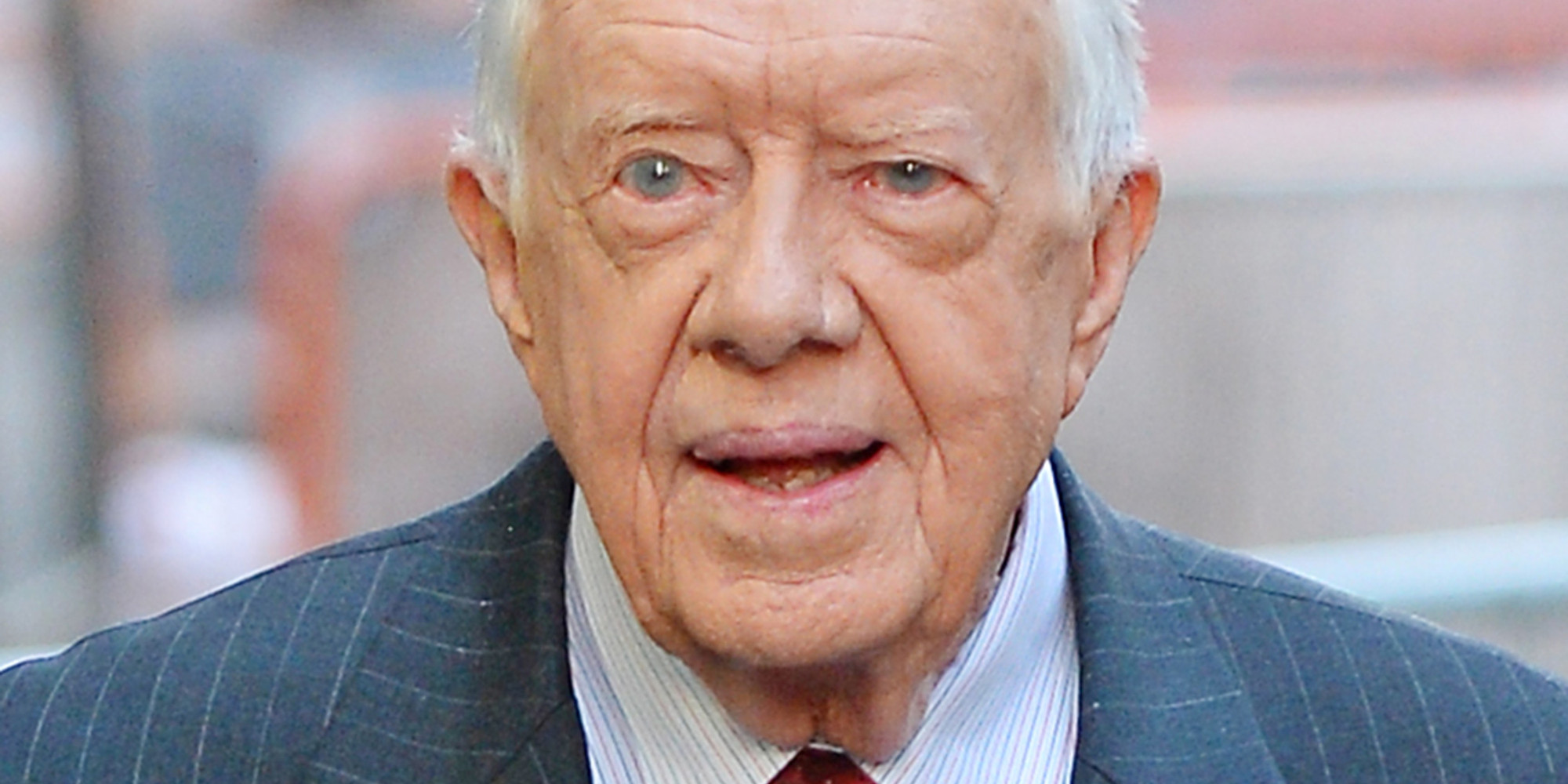 Carter, 94, fell at his home in Plains, Georgia, Monday morning as he was leaving to go turkey hunting, The Carter Center announced.

The 39th president of the United States is now recovering “comfortably” in the hospital alongside his wife, Rosalynn after undergoing surgery to repair a broken hip. His main concern is returning to the task he set off to complete this morning, according to the statement.

“President Carter said his main concern is that turkey season ends this week, and he has not reached his limit,” The Carter Center joked. Carter is now the oldest living former president in U.S. history, surpassing George H.W. Bush in March.