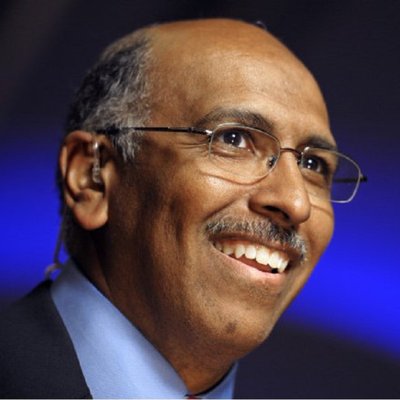 The first Black chairman of the Republican National Committee, Michael Steele, is joining the anti-Trump group Lincoln Project, which endorses Democratic presidential nominee Joe Biden and is working to oust the president’s supporters in Congress.

“The chair behind the Resolute Desk has always been bigger than any political party,” Steele said in a statement Monday. “Sadly, we have witnessed its occupant devolve into preying upon fears and resentments with narcissism that nurtures only chaos and confusion.”

Steele will assume the role of senior adviser to the group, led by current and former establishment Republicans. The Lincoln Project, which claims former President Abraham Lincoln as its inspiration, has skewered Trump on social media and in ad campaigns including “Mourning in America,” a riff on former President Ronald Reagan’s popular 1984 reelection spot “Morning in America.” 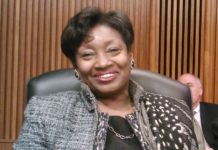