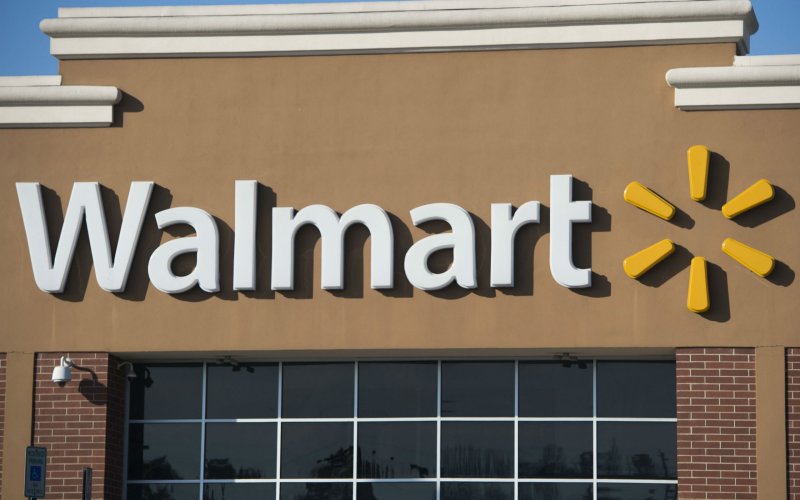 Ansar Ali Younis, a former Walmart manager, was indicted on federal charges that he took part in the staged robbery of $400,000 from his store in 2012, a plot that included having him shot in the arm reports the The Baltimore Sun.

The indictment unsealed Friday in U.S. District Court in Baltimore alleges that Ansar Ali Younis was part of a group that planned the early-morning robbery on Nov. 14, 2012, of a Wal-Mart in the 3500 block of Russet Green East.

As part of the plan, co-conspirator Mohammed Altashy obtained a Plymouth Voyager and at around 4:15 a.m. drove to the store and looked for Younis, who was acting as the night manager, and loudly announced a robbery, the indictment alleges.

He pointed a gun at Younis, demanding he put cash from the Wal-Mart safe into a trash can, then forced Younis at gunpoint out of the store.

Altashy shot Younis in the right arm, then left the scene. Immediately after the robbery, Altashy and another unidentified member of the conspiracy transferred the stolen money to another vehicle, and the first vehicle was set on fire, according to the indictment.

Altashy and an unidentifed accomplice drove to a home in Baltimore, and divided up the money, setting aside a share for Younis, who received the money at Prince George’s County Hospital, prosecutors said.

In court papers, federal prosecutors said Altashy was in custody but Younis was believed to no longer be in the United States.

A woman who answered the phone at the Wal-Mart when a reporter asked for a manager said the store would have no comment. Read more at The Baltimore Sun.