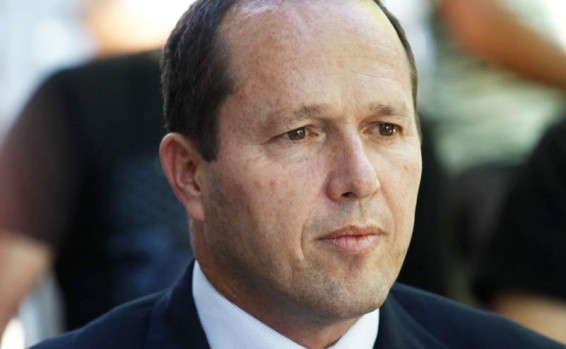 Former Yerushalayim Mayor Nir Barkat revealed the salary received during the decade he served as the head of Israel’s capital.

Barkat potsed an image of his paycheck on his Facebook page, writing that “this was my paycheck for the last ten years.

The image revealed that Barkat did not receive any salary during his term as mayor. 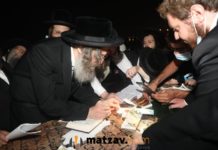 Photos: Yidden Davening at the Kever of the Ohr Hachaim Hy”d on His Yahrtzeit (JDN)