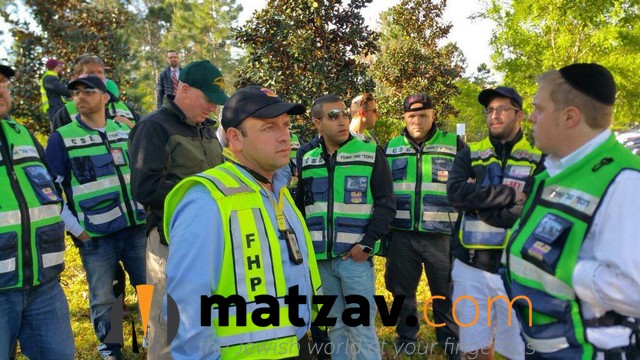 Boruch Hashem, two girls who were missing since Shabbos afternoon, when they went on a walk in Orlando, Florida, and did not return, were found this morning.

The sixteen-year-old teenagers, Rivka Moshe and Brocha Katz (pictured below), are students of Beis Chana High School (Lubavitch Educational Center) of Miami, whose students and staff went on a Shabbaton to Caribe Cove Resort by Wyndham in Orlando.

The Caribbean-themed resort is surrounded by green woods. The area is called Four Corners, also known as Citrus Ridge.

Police officials were contacted and dispatched K9 search teams and helicopter patrols to look for the girls. Rabbi Benjy Korf, executive director of Lubavitch Educational Center in Miami, and others worked tirelessly through the night.

As Jews all over the world davened for the safe return of Brocha Tefillah bas Yisroelis and Rivka bas Tziporah, volunteers from Hatzolah and Shmirah, and others, canvassed the forest where the girls were thought to have gotten lost.

The girls were found safe and sound in a swampy area of the forest not far from the resort. A helicopter search team spotted the girls, who waved to them, trying to draw their attention. A search team was then sent on foot to the girls.

Sources told Matzav.com that chainsaws were needed to cut through thick brush in the forest to reach the two girls.

Askanim have expressed gratitude to those involved in the large scale search, headed by the Osceola County Sheriff’s Office, as well as Florida State Police, other state agencies, and the local police department.

VIDEO – DANCING AFTER THE GIRLS WERE FOUND: 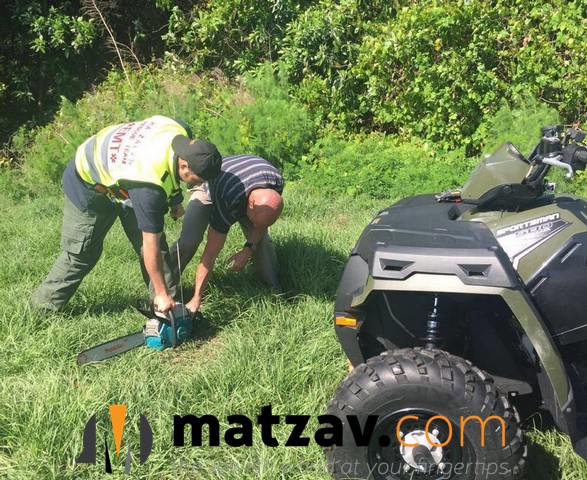 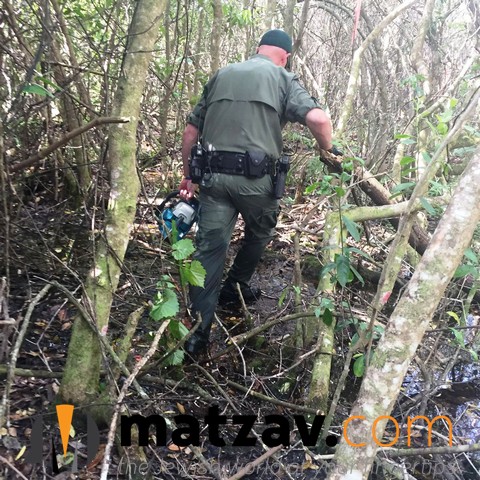 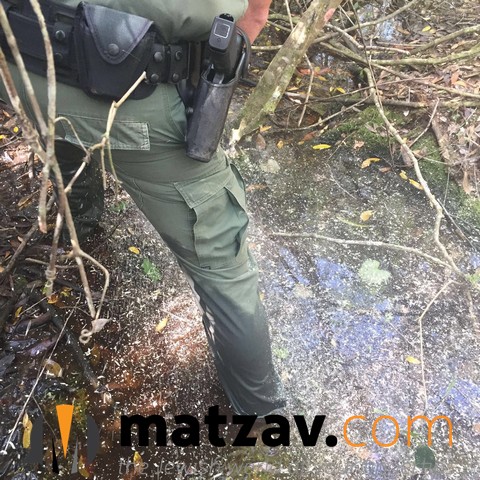 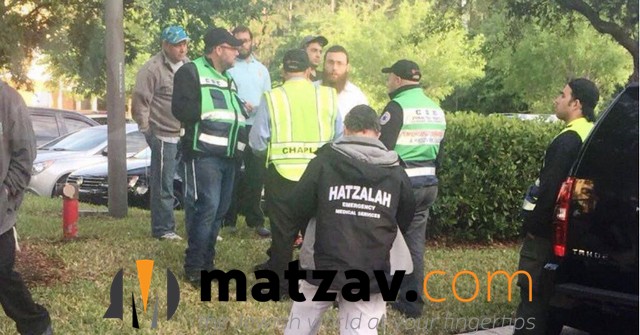 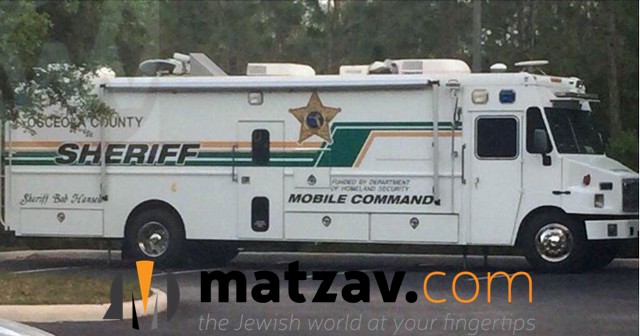 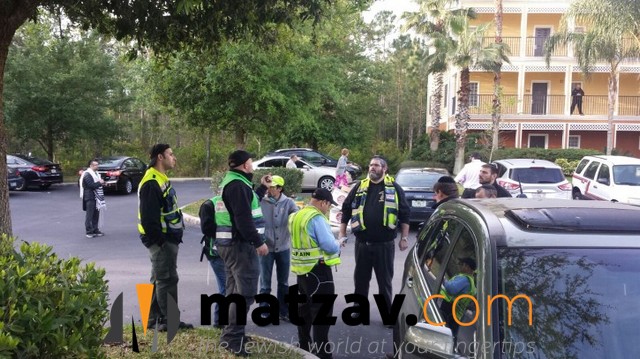 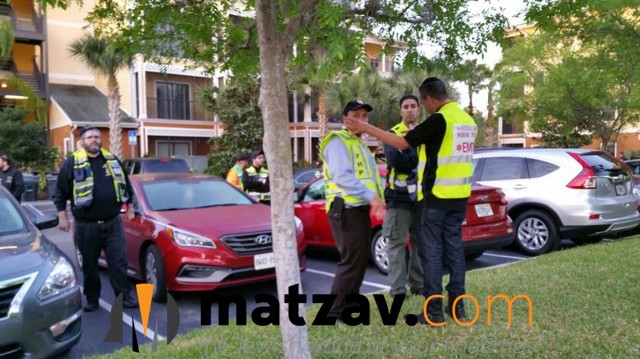 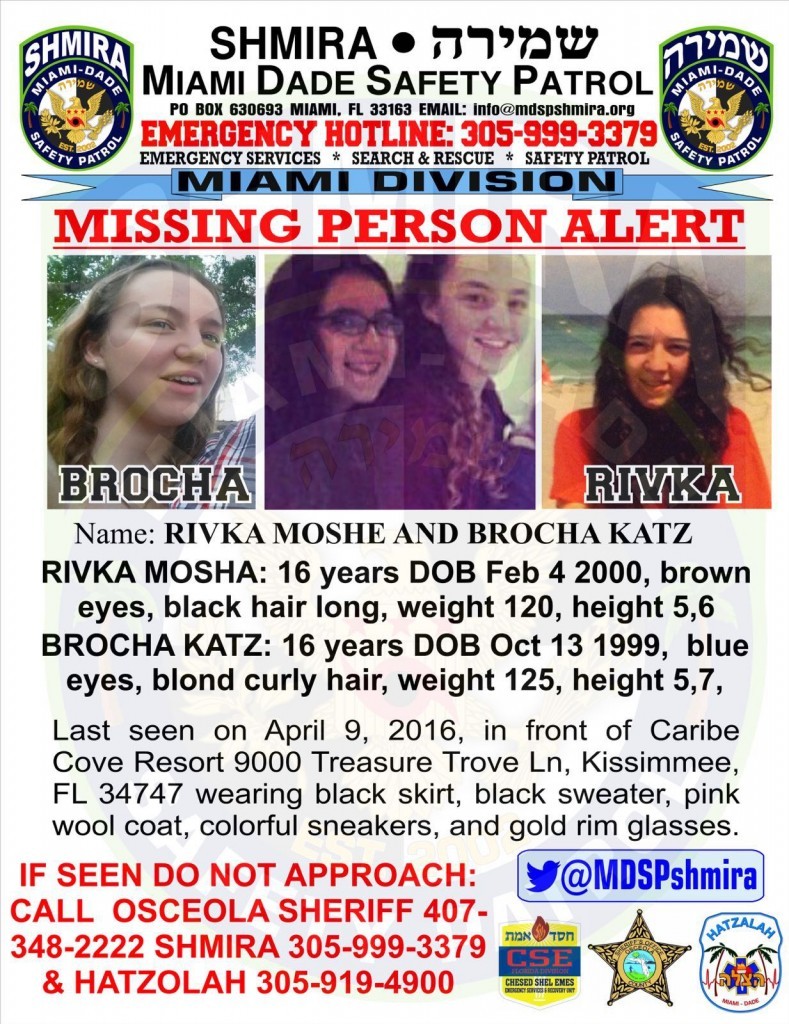 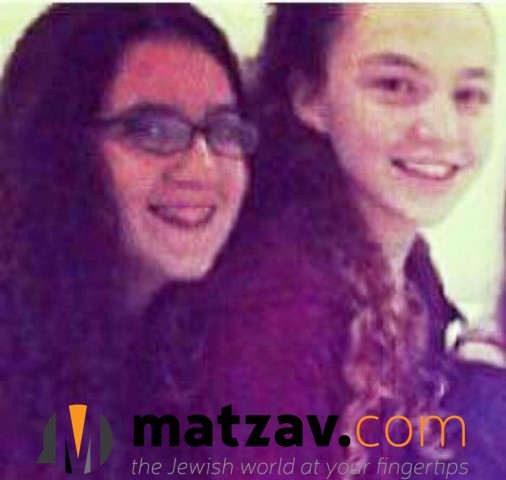