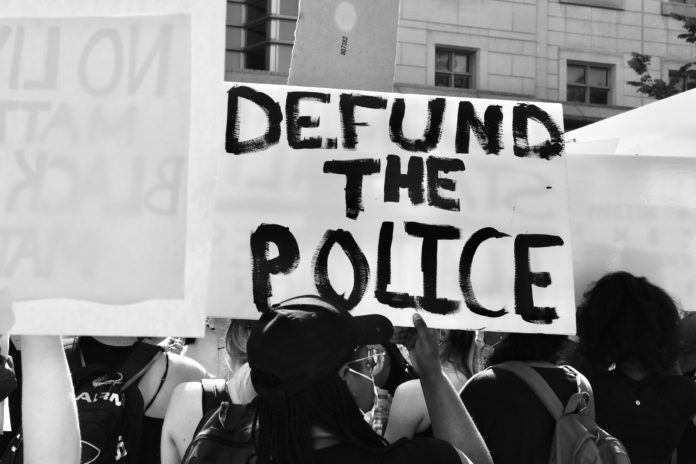 Police officers in Atlanta will receive a one-time $500 bonus from a private foundation as thanks for working during recent protests that have taken place in the city in response to the deaths of George Floyd and other black Americans.

The foundation also plans to purchase 20 police cars to replace cruisers destroyed during recent protests in the city. No public funding is being used for the donation, according to WSB-TV 2.