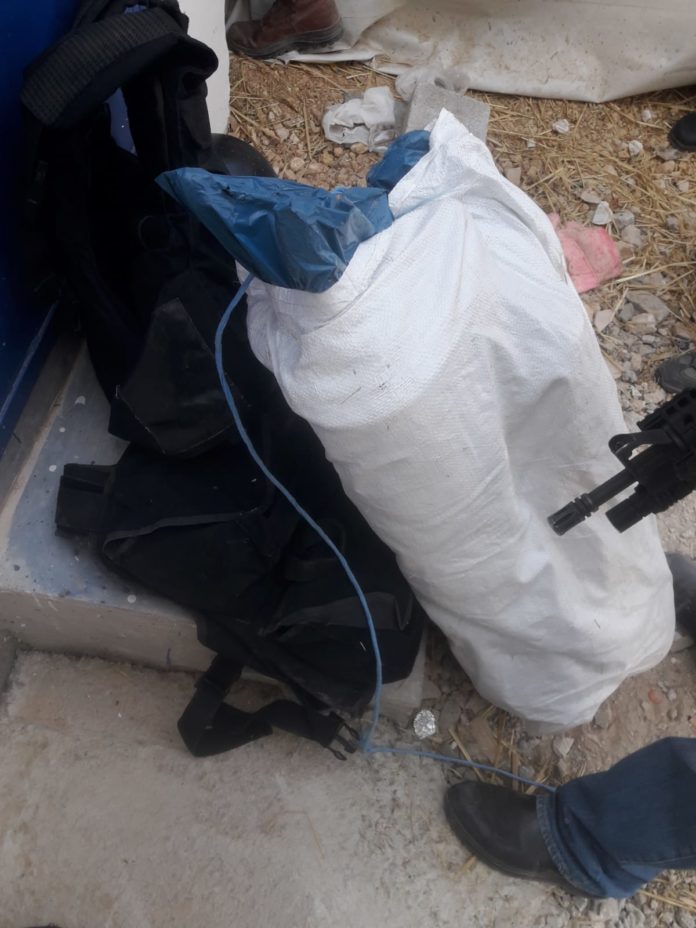 Last Tuesday, the police received a report that a robbery at the Oros HaTorah shul on Rabbi Akiva Street in Bnei Brak. During the breakout, valuable sifrei Torah were stolen from the shul’s safe deposit box, worth hundreds of thousands of shekels, and the shul was severely damaged.

As soon as the report was received, a special investigation team began investigating the incident thoroughly. As the investigation progressed, police investigators managed to trace the location of the stolen sifrei Torah and within a short time police detectives, Border Guard soldiers and IDF soldiers arrived at the village of Akraba in the Samaria region.

During the search, they found the four sifrei Torah hidden in a goat pen. In addition, a shotgun, ammunition and 55 firecrackers were seized.

The investigation also led to the arrest of five suspects in their 20s from Yerushalayim, Nablus and Kafr Aqraba.

The Sifrei Torah are now in the possession of the Israel Police. 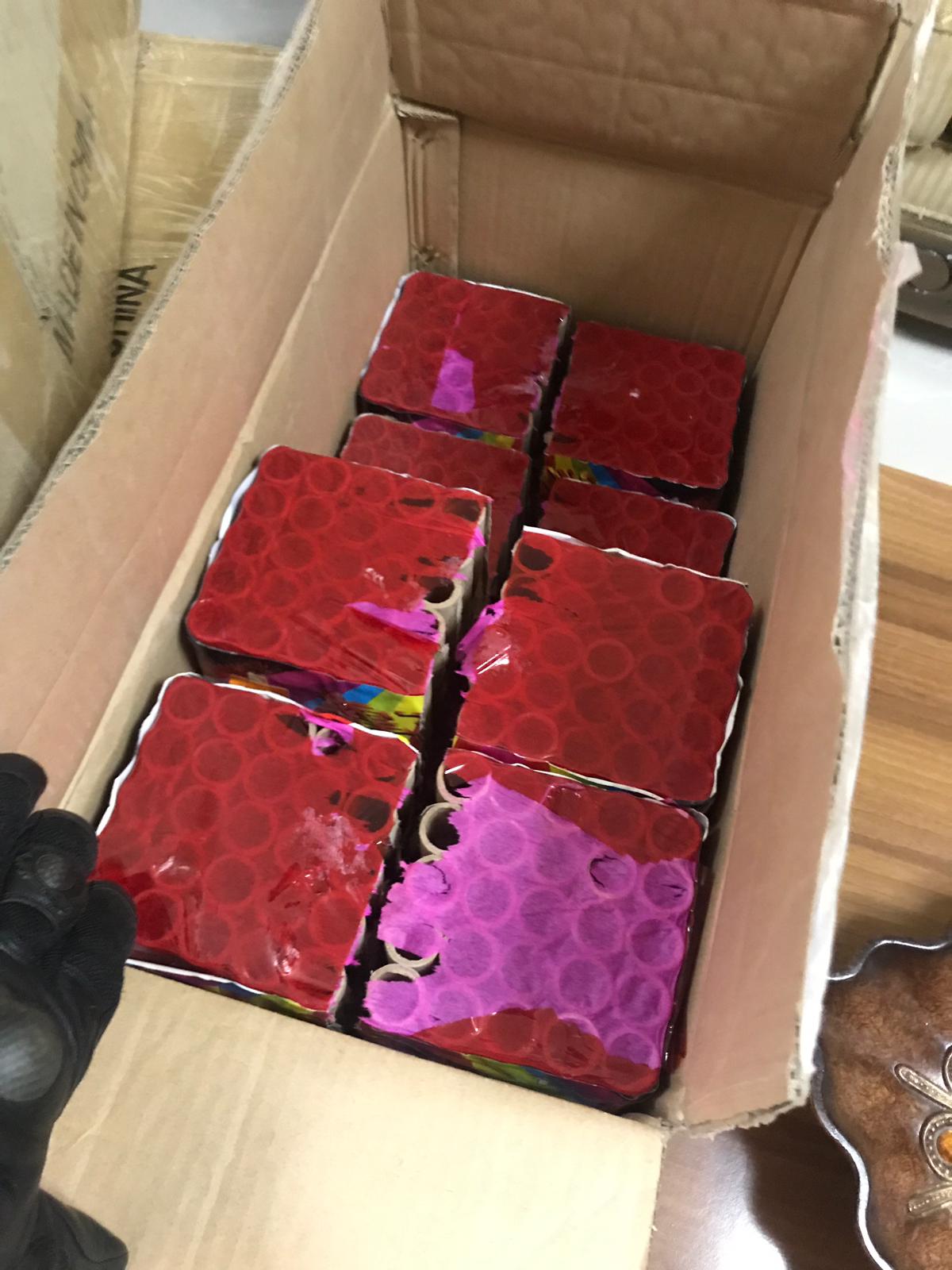 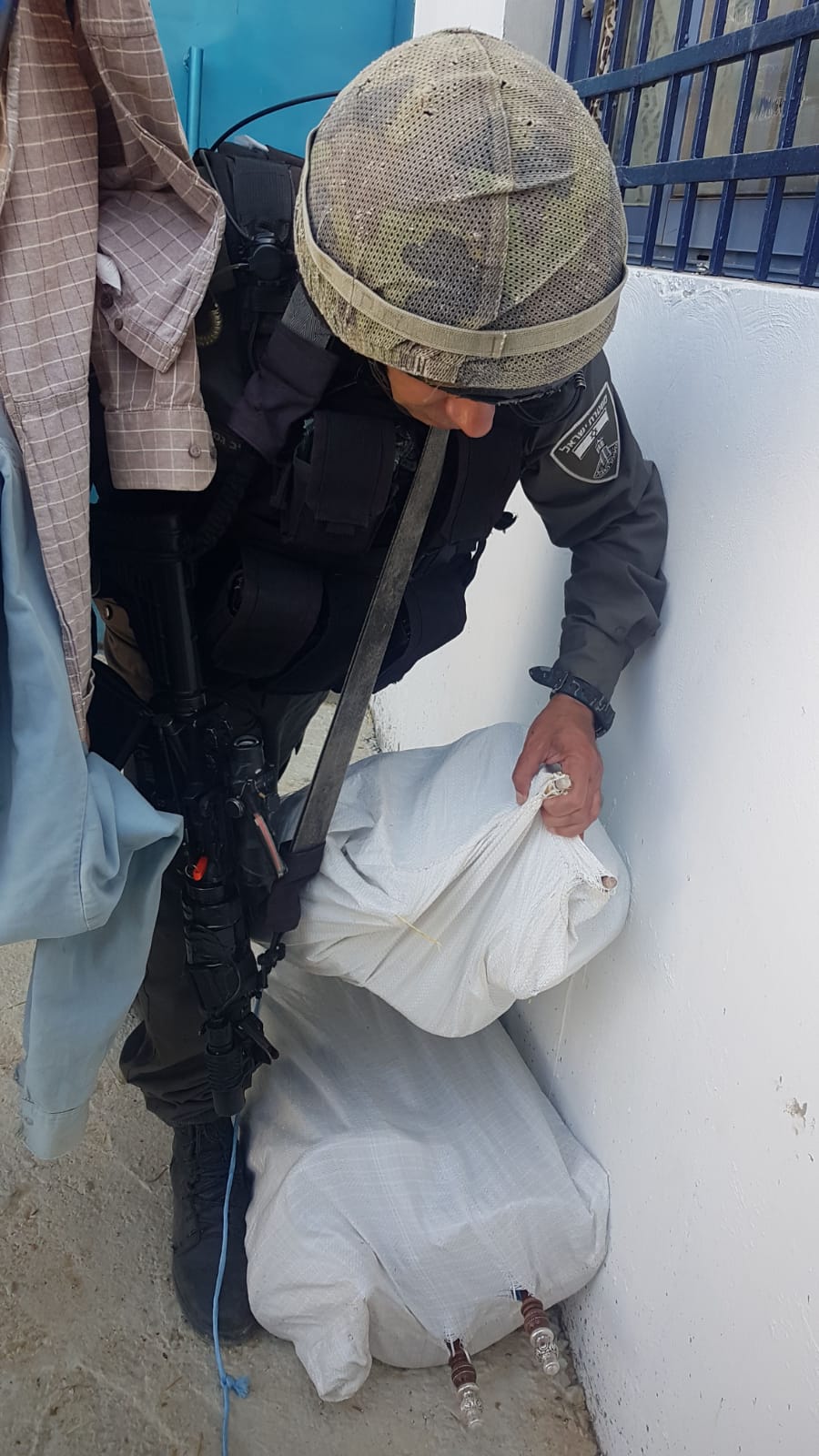 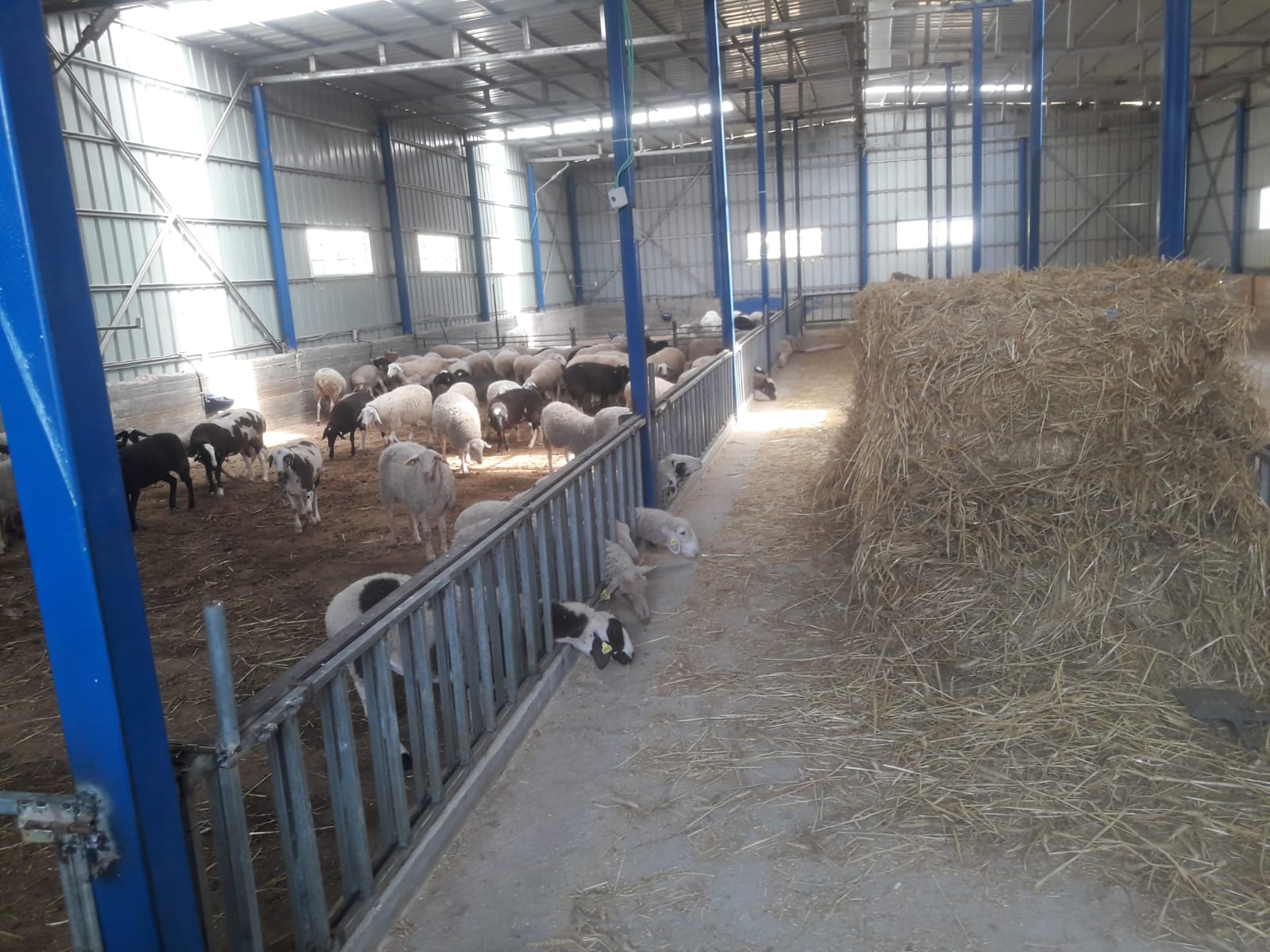 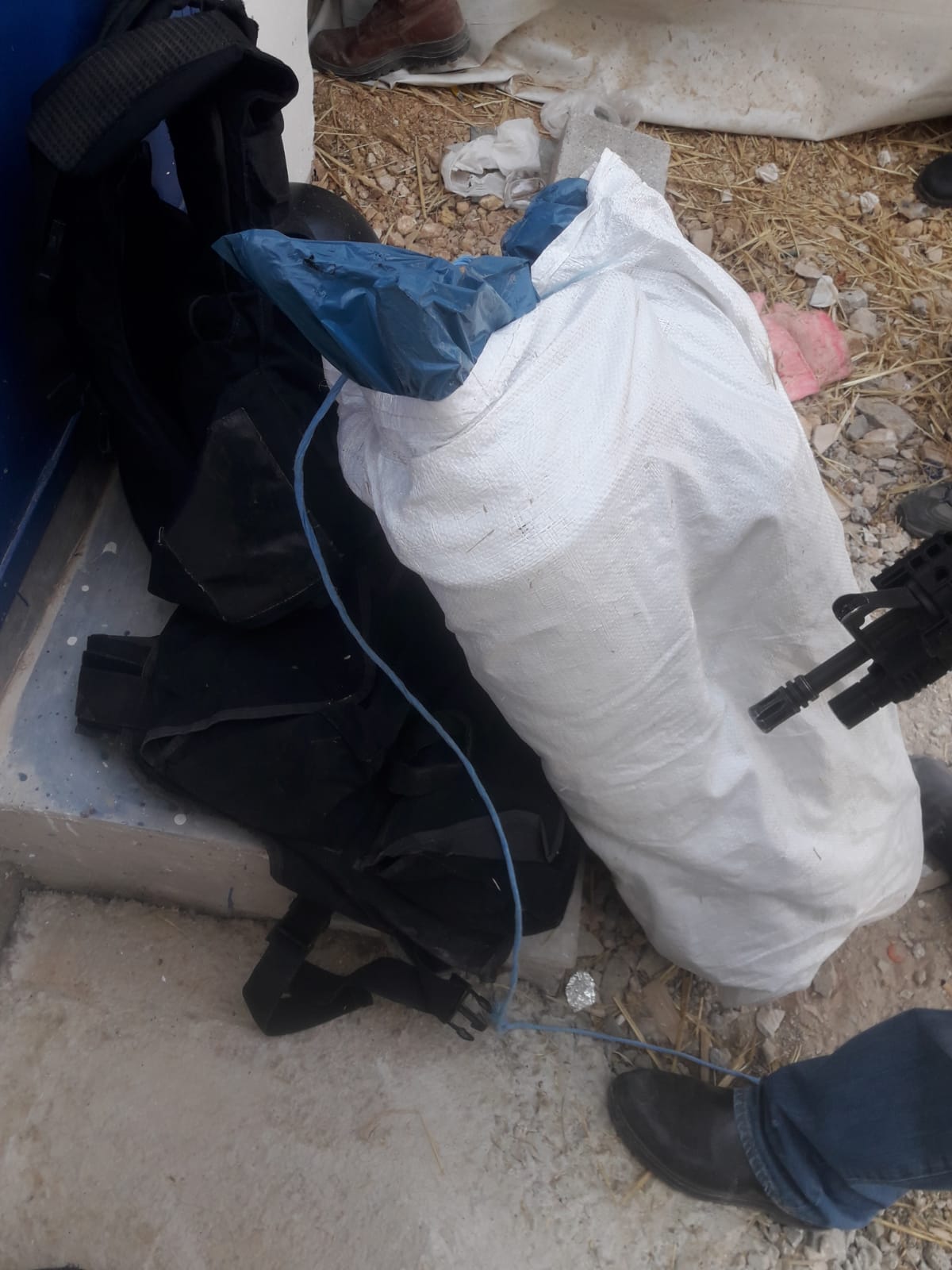 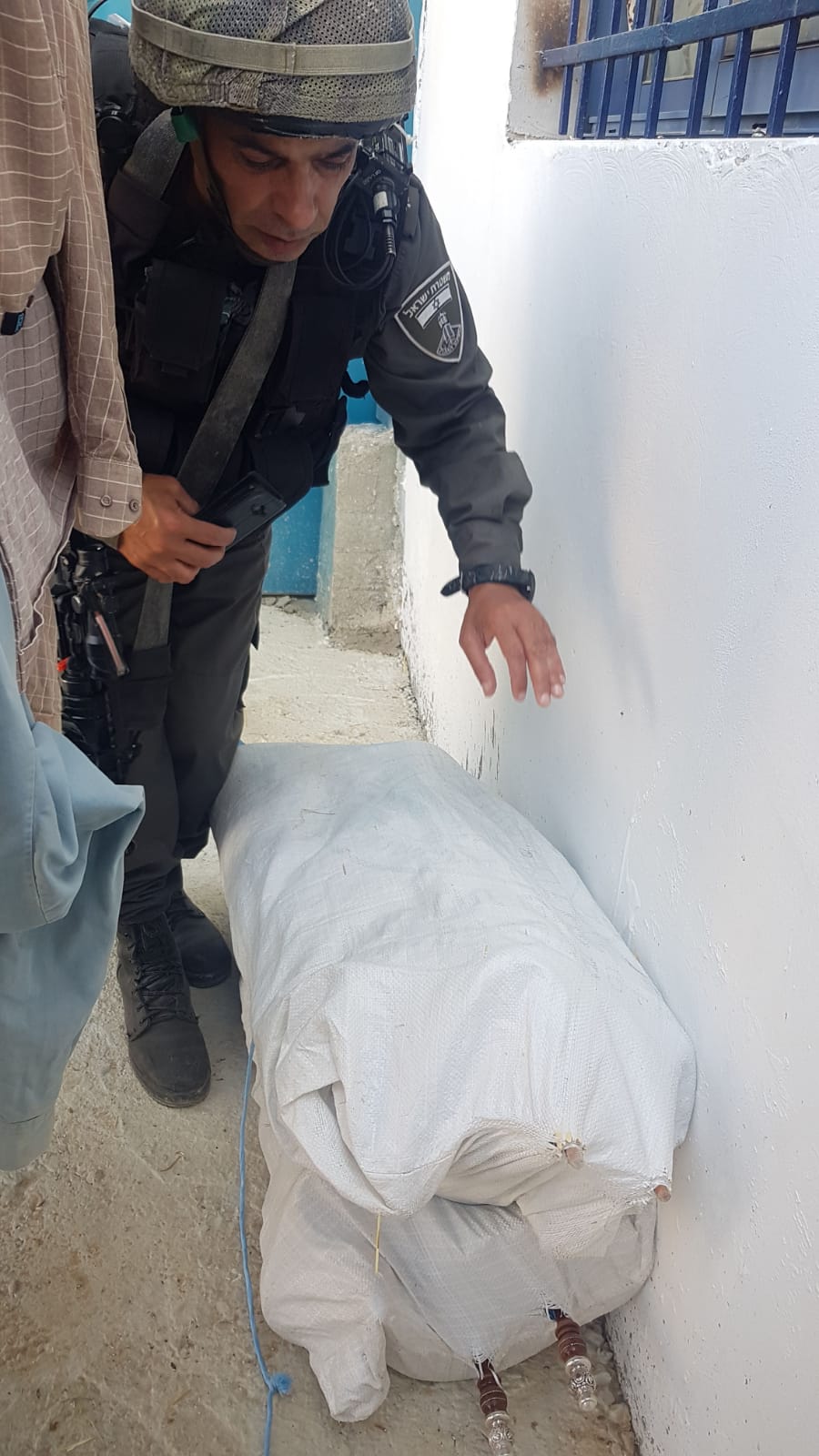