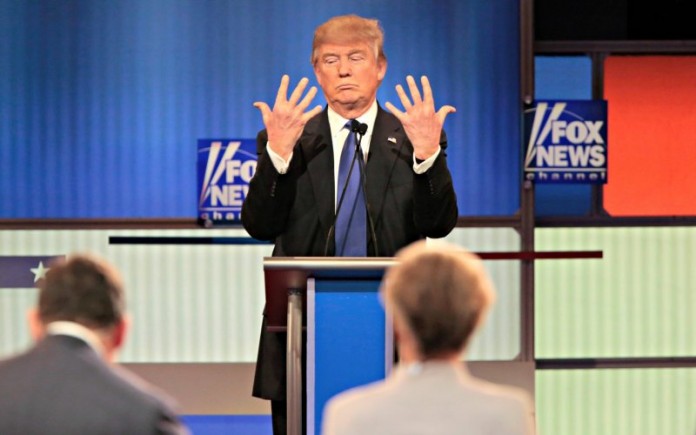 After GOP frontrunner Donald Trump announced he would skip the debate—moderated by Megyn Kelly, Bret Baier, and Chris Wallace—rival John Kasich followed suit, leading to the Utah Republican Party’s cancellation of the event.

It was supposed to be held at the Salt Palace Convention Center in Salt Lake City. Read more at Fox13Now.