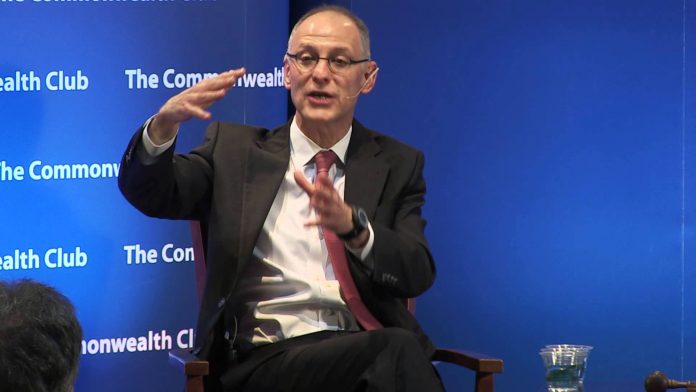 Fox News announced on Tuesday that it has hired Dr. Ezekiel Emanuel, an architect of the Affordable Care Act, as a paid contributor. Emanuel, the brother of Chicago Mayor Rahm Emanuel, will make appearances on both the Fox News Channel and its sister channel, the Fox Business Network.

Emanuel is currently the chairman of the University of Pennsylvania’s department of medical ethics and health care policy, and served as an adviser to former President Barack Obama. Emanuel’s hiring follows that of Marie Harf, a former State Department spokeswoman under the Obama administration. Read more at POLITICO.