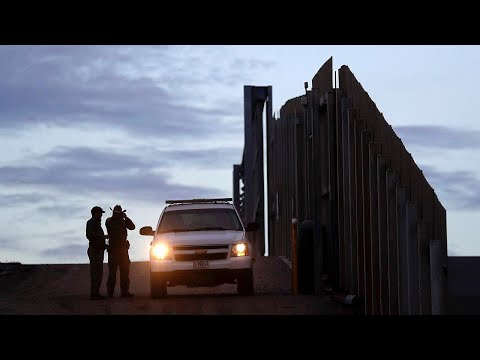 Fox News host Lisa “Kennedy” Montgomery on Wednesday claimed “we’d all be up in arms” if former President Obama did what President Trump has done with funding his proposed U.S.–Mexico border wall.

“That’s not the way the government works,” Kennedy said on Fox News. “You can’t just take $1 billion from this program, $1 billion from over here, and then put it toward your pet project.”

She claimed that if Obama had taken money from the U.S. defense budget and put it toward a solar company, Republicans would “all be up in arms.”

“It’s really not okay,” Kennedy said. “It’s not how the government should function.”