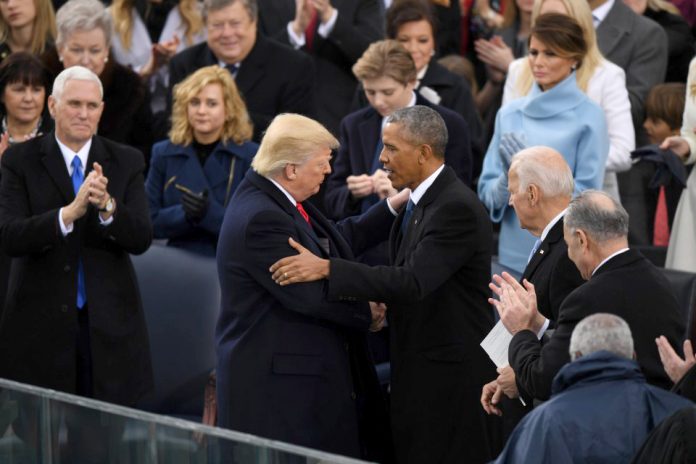 Majorities of American voters are unhappy with the current administration — as well as the former one — when it comes to Russian involvement in the 2016 presidential election.

By a 53-31 percent margin, voters disapprove of the way the Obama administration responded to cyberattacks by the Russian government.

And by a 53-37 percent margin, voters dislike how the Trump White House is handling investigations into the issue.

That’s according to a new Fox News Poll of registered voters released Wednesday.