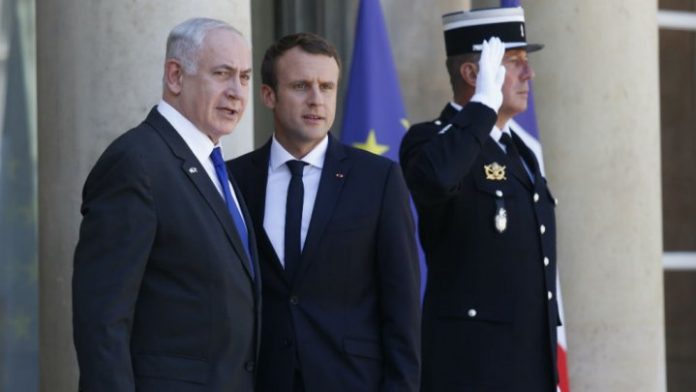 The French government has denied a controversial report regarding a secretive department within the French Finance Ministry that allegedly targets Jews for tax evasion.

France’s General Directorate of Public Finance (DGFiP) stated that it “categorically denies the completely unfounded assertions released today in the Globes newspaper, about the creation of a French tax department specializing in French Jews.”

“There is no such structure within the French tax administration. The French tax law forbids any distinction between people based on their origin, place of residence, nationality or religion,” DGFiP added.

The denial came after the Israeli financial news outlet Globes reported last week that a “one of a kind” investigative department in France’s Finance Ministry had 20 Hebrew-speaking employees and was in the process of hiring additional workers. The employees in the department were purportedly experts in Israeli law and able to discern whether or not French Jews were using Israel as a tax haven.

“Every tax authority has employees that speak a foreign language, but hiring 20 or more Hebrew-speaking investigators is very irregular,” an international lawyer familiar with the secret French department reportedly told Globes.