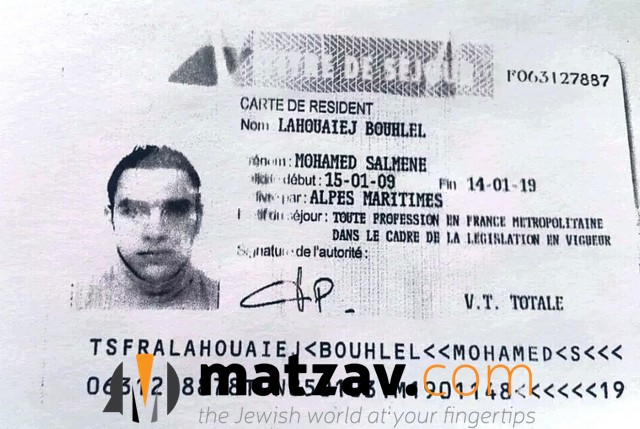 According to French media, the 31-year-old male suspected of ramming a truck through a crowd Thursday evening in Nice, killing at least 84, has been identified as Mohamed Lahouaiej Bouhlel.

Reuters reports that he was a Tunisian who was legally living in France, and had a wife and three children. The news agency cited Tunisian security sources who said he was from the town of Msaken and was not known to have radical or Islamist views.