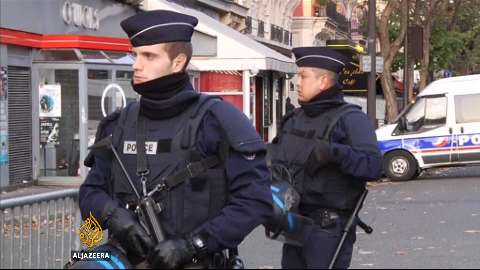 A man in northern France said he stabbed his neighbor because he “wanted to kill a Jew.”

The attack, first reported on April 8, occurred in Bourdon, a commune in the Somme department in northern France, on April 5, the French-language 20 Minutes news website reported.

The victim, a 58-year-old man, was stabbed 15 times in his stomach and face. He was injured in the liver and gallbladder and underwent surgery, according to the report.

The attacker, 18, told witnesses that he “wanted to kill a Jew.” According to the report, the victim is not Jewish.