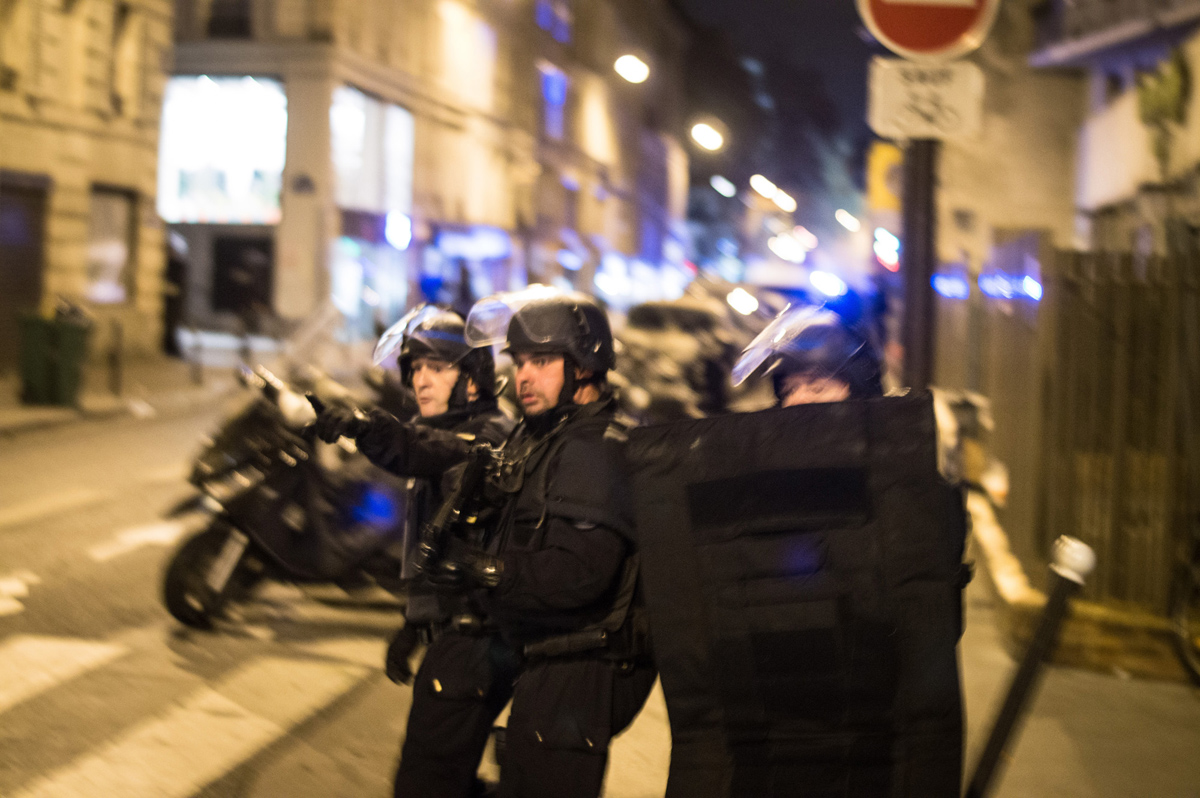 French police were hunting a suspected suitcase bomber on Friday after an explosion in the central city of Lyon that injured 13 people, officials said.

The suspect was captured on security video leaving a case in front of a bakery shortly before an explosion occurred at around 5:30 p.m., police sources and local mayor Denis Broliquier said.

Interior Ministry officials initially said eight people had been injured, but police sources later put the number hurt at 13, with none of the injuries thought to be life-threatening.

President Emmanuel Macron, who was beginning a broadcast address as news of the explosion broke, described the incident as an “attack” with no fatalities. “My thoughts are with the injured,” he said.

The Paris anti-terrorism prosecutor opened an investigation, with police treating the blast as an attempted homicide, law-enforcement officials said.

The partially masked suspect was recorded wheeling a bicycle as he arrived on the scene before leaving a case in front of the Brioche Doree bakery, where the blast later rained metal bolts on passersby, the police sources told Reuters.