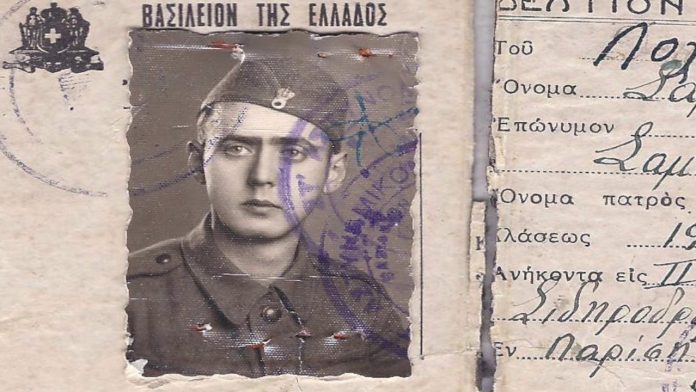 On Sunday, Oct. 29, “60 Minutes” will report on Adolfo Kaminsky, now 92, who skillfully created fake identity documents that helped thousands of Jews escape certain death during World War II, – Anderson Cooper reports for CBS. Kaminsky’s family was rounded up and sent to Drancy, a concentration camp outside of Paris. There he witnessed thousands of Jews loaded onto trains and sent to Auschwitz.

“Every week, I saw a thousand people be deported. It was horrible suffering…there was just a huge, unimaginable quantity of people murdered,” says Kaminsky. Miraculously, his family was released after 3 months because, though Jewish, they were citizens of Argentina, which at the time was neutral in the war.

Kaminsky and the resistance networks he worked with are responsible for creating fake documents that saved an estimated 14,000 Jewish men, women and children.