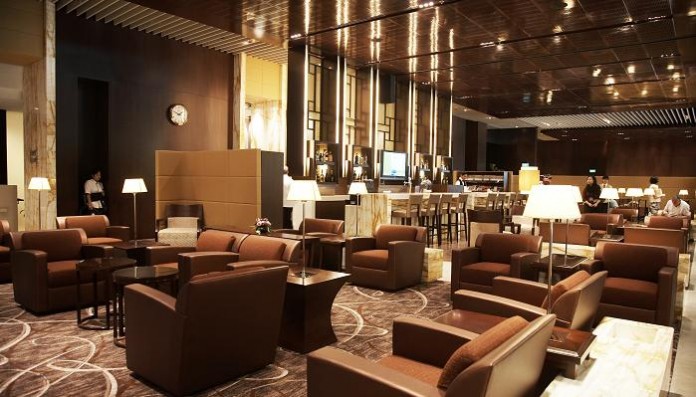 Ah, shidduchim.  For some people, dating is the stuff that fairy tales are made of.  Boy meets girl.   They click instantly, and before you know it, they are walking down to the chupah,  ready to start building their own bayis ne’eman b’yisroel.

In other cases, the process is nowhere near as smooth.  From my own personal experiences, I can tell you about the guy who came dressed from head to toe in gray, from his yarmulka down to the tips of his polished oxfords, the guy whose engine died on the highway and after pulling over and surveying the exterior of the vehicle, sagely noted, “Well, the tires look okay,” and the guy who tried to convince me that his soul had come back from the other side to atone for his previous sins and tried to pick up another girl while still out on a date with me.

But really, those incidents  are mere drops in the bucket of shidduch woes, with some people out there having real “war stories” to share.

Take Malky*, for example.  For some reason, Malky attracted more than her fair share of crazies.  Among them was the gentleman who told her that his proudest moment as a teacher had been the time he slapped a student across the face and insisted that Malky walk behind him on a visit to a museum, chastising her sharply when she accidentally stepped onto an escalator before him.  That same paragon of virtue also scolded Malky for eating a muffin in his car, explaining that his car was kosher l’Pesach, which was slightly unusual since their date took place just one week after Rosh Hashana.

And then there was the time that Malky got a call from her good friend Debbie who had just come home from a date. The man in question admired a particularly large house that they passed in a well-to-do suburban neighborhood, commenting wistfully, “Boy, would I like to get into that house.”  Debbie thought the remark a little odd, but Malky reassured her that he obviously meant that if the exterior was that beautiful, surely the inside must have been stunning as well.  The next morning, when Debbie still found herself disturbed by the remark, she contacted a friend on the local police force and asked him to run a check on her date. It turned out that Debbie was right to be concerned. Her date had been arrested not once, but twice, for breaking and entering.

No doubt you have heard the stories about guys who may be old enough to date, but still haven’t learned their manners yet.  Like the gentleman who took Esti to a nice restaurant, and then proceeded to use his tie as a napkin.   Or the guy who came to pick up Shani in Boro Park and instead of coming in, honked vigorously outside the window, waiting for her to come to the car. When Shani’s cousin went outside to tell him that the date had been cancelled because of his lack of chivalry, the  young man replied dejectedly, “Man, they always say that!”

Others report dating the types who can politely be labeled as “blissfully unaware.”  Like the guy who rented a car to take Leah to a baseball game and then forgot not just where he parked, but what the car looked like, sparking an hour-long search through the Citi Field parking lot to find the right vehicle.  And don’t forget Benjy, who spent an entire evening trying not to gag because his date didn’t exactly smell like a rose.  It wasn’t until he got home that Benjy realized that he had stepped into something rather unpleasant on the sidewalk which had stuck to the bottom of his shoe, and that it was him, not his date, who was the malodorous one.

Lest you think that it is only the ladies who come home with war stories, guys are equally affected.  Ari and Shevy had already dated a few times when he agreed to pick her up in Far Rockaway where she had spent Shabbos.  Arriving on time in his cousin’s brand new car to pick up Shevy, Ari loaded her suitcase and her bag with her credit cards into the car. The two drove off to spend a pleasant afternoon in Central Park, only to discover hours later that the car had been towed.  Both Ari and Shevy stayed calm as their date progressed from the park to the tow pound, where Ari spent $300 to retrieve the car, which thankfully, still held all of Shevy’s possessions.

David had the misfortune of taking a date to a restaurant that just wasn’t up to snuff.  While the food was mediocre, the service was far worse, and David left a nominal tip that he felt accurately reflected their rather dismal dining experience, telling his date that the meal had left a lot to be desired. It wasn’t until the shadchan called David to read him the riot act that he found out that the restaurant was owned by his date’s parents!

“Needless to say, she shaked, baked and fried me to the shadchan, who also hadn’t told me about the restaurant,” said David.  “That shadchan put me through a colander, spun me around and tossed me like a salad.”

While members of both sexes may have had their fill of dates with no ambition or personality, it is usually the gentleman who has the pleasure of paying for a wasted evening.  Daniel recalled young ladies who ordered two main courses, nibbled at both of them and then asked the waiter to pack up the leftovers for them to take home.  Or another date who seemed to know every person in the restaurant that they visited and spent the entire night talking to everyone in the room except Daniel, who just sat and ate his meal.  Alone.

“I would have gone home and just left her there except I was hungry,” remarked Daniel.

Finally, there are parents to contend with.  Sruli  endured an hour and 20 minute long interrogation from one father, and when he finally paused to ask Sruli what kind of girl he wanted, Sruli wearily replied “an orphan.”  Sammy had the pleasure of another loquacious father when he began dating Nechama.

“On the first date, her father spent 35 minutes talking to me,” said Sammy.  “The second date was 45 minutes. The third 55.  By the time we got to date number six he called me up on the date and said, ‘If you don’t mind, come back after the date and we’ll shmooze some more.’”

Suffice it to say there was no date number seven.

Got a dating disaster to share with Under the Chuppah? Send it to us for possible publication at [email protected]

*All names have been changed in the interests of privacy

(c) Under the Chupah Magazine