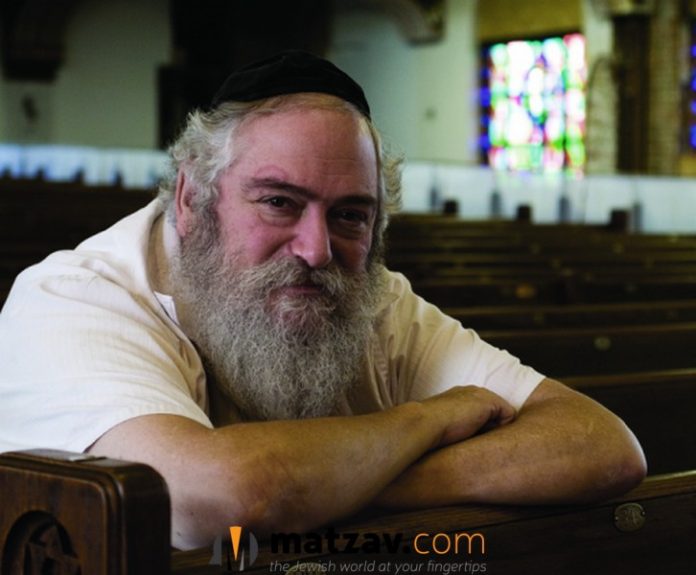 A wheelchair-bound frum Jackson, NJ, resident has filed a lawsuit against his Homeowner’s Association after the HOA refused his requests for them to accommodate his disabilities and religious rights.

Rabbi Phillip Lefkowitz moved from Chicago to the Westlake adult community in Jackson in order to be near his daughter, who lived a short distance away. Soon after he moved in, a gate near his home that gave him easy access to his daughter’s home and a nearby minyan was locked and a “No Trespassing” sign was put up, forcing Rabbi Lefkowitz to make a nearly mile-and-a-half excursion each time he wanted to go to his daughter or to a minyan. This is extremely problematic on Shabbos, as the trip would take him along dangerous roads and is nearly impossible for a disabled man. Rabbi Lefkowitz has repeatedly reached out to the HOA, asking that they accommodate his request to open the gate, but has always been denied.

Additionally, the HOA denied Rabbi Lefkowitz the right to construct a screened-in porch adjacent to his house, which he needs for the purpose of making a sukkah. The HOA said that although many of the homes in the community indeed have such porches, his home model was not designed for it and he therefore cannot construct it. In addition to his disability, two of Rabbi Lefkowitz’s children who reside in his residence are wheelchair-bound, and the space he currently has for a sukkah is not sufficient for all their wheelchairs.

The lawsuit filings claim that the Homeowner’s Association’s refusal to accommodate his religious needs based on his handicap is a violation of the Fair Housing Act, New Jersey law, as well as the Association’s bylaws.

Rabbi Lefkowitz has made it clear numerous times that he would be much happier if these issues would be worked out civilly, and that pursuing litigation was something he did as a last resort.