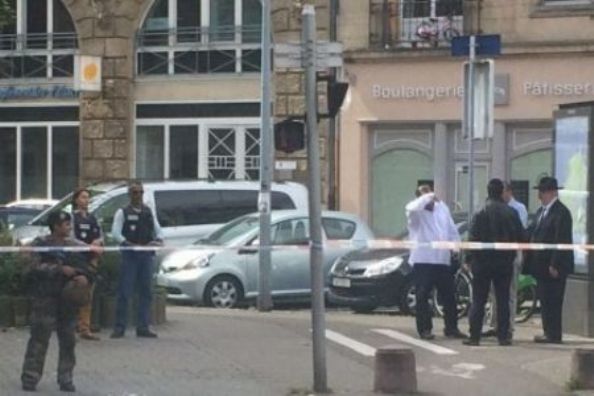 A frum Jew was stabbed this afternoon by a Muslim man in Strasbourg, France.

COLlive.com reports that paramedics who were called to the scene treated the wounded man, a Lubavitcher chossid, who was reportedly stabbed in the stomach, then transferred him to the hospital in moderate condition.

Police believe the stabbing was an anti-Semitic attack. Police have arrested the stabber, and brought him in for questioning.

Reports indicate the Muslim screamed “Allahu Akhbar” when he committed the attack.

The chief rabbi of Strasbourg, Rabbi Rene Gutman, told AFP the victim’s injuries were not life-threatening.