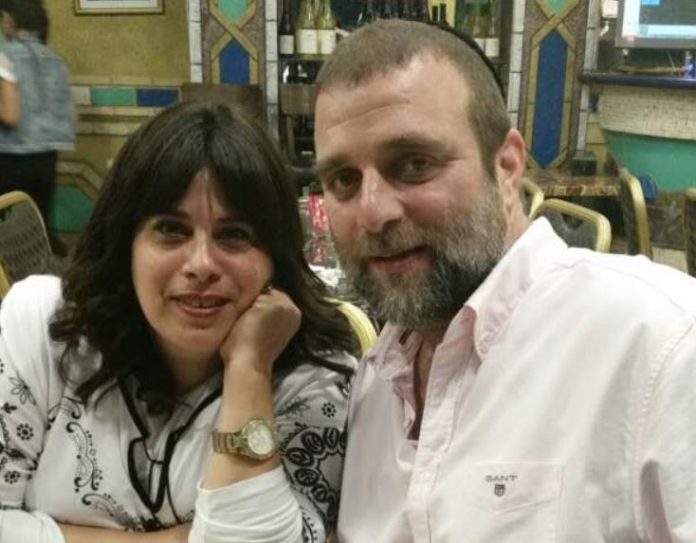 A Bnei Brak man was granted trial by the Polish government this week, after waiting in prison for three years to have his case reviewed.

Avraham Gali, 50, allegedly had his identity stolen by an acquaintance in Poland, who proceeded to use his bank account information to engage in fraud. Gali was arrested and imprisoned. Wife Sigalit and his four children “assumed he would be returning soon,” as they were confident in his innocence.

The man’s case was put on the back burner for an excruciating three years.

Rav Chaim Kanievsky, as well as other rabbanim and the Israeli government were involved in negotiations which helped to acquire the family the lawyers necessary and make the trial a reality. The verdict was that the man would be released, with a major caveat: The Polish government is asking for $150,000 bail, before Monday, June 10th. If the family can raise the sum, he will return home for the first time in years. If the money is not raised, he will remain in prison indefinitely.

Rav Kanievsky is involved again, as are charity organization Kupat Ha’Ir, and a team of others rallying for the father of 4’s release. “Dear Jewish brothers and sisters around the world,” reads campaign text, “this is the real and true mitzvah of pidyon shvuyim, going on right now.”

“For years he has sat in Polish prison, suffering without trial. You cannot imagine what he has been through in that time.”

Indeed it is rare to find such an explicit opportunity to do the mitzvah of releasing a Jewish prisoner. The Gil family is hoping that the significance of this mitzvah, together with the public support of rabbanim, will be enough to move the hearts of strangers to bring Avraham home.