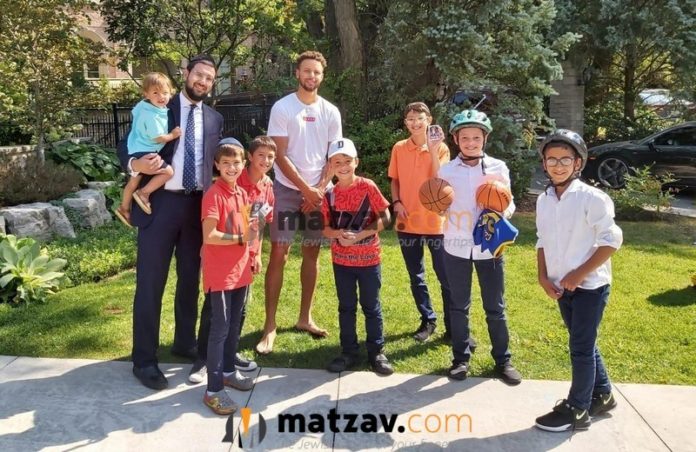 A basketball celebrity has settled in Toronto and the local kids are absolutely loving it.

Stephen Curry, the All-Star point guard for the Golden State Warriors and future Hall of Famer, is now living in Toronto with his wife, Ayesha, and their children.

Local Orthodox Jewish children have gotten wind of the star power in their area and they’ve been taking advantage, with some even getting to meet the basketball star and get his autograph.

However, local mosdos have expressed concern that the children should not invade the Currys privacy and have sent out notices asking that Torontonians give the Currys their space and respect their privacy.

Steph Curry has always had a connection to Canada, specifically Toronto. His father, Dell Curry, a retired basketball player, played his last three NBA seasons in Toronto and Steph’s wife was born in Toronto.

Steph’s team did not make the NBA playoffs this year, so while the NBA playoffs take place in “The Bubble” in Orlando, Steph has been spending his offseason in Canada. With all the attention he’s been getting from the locals, we’ll have to wait and see how long his sojourn north of the border lasts. 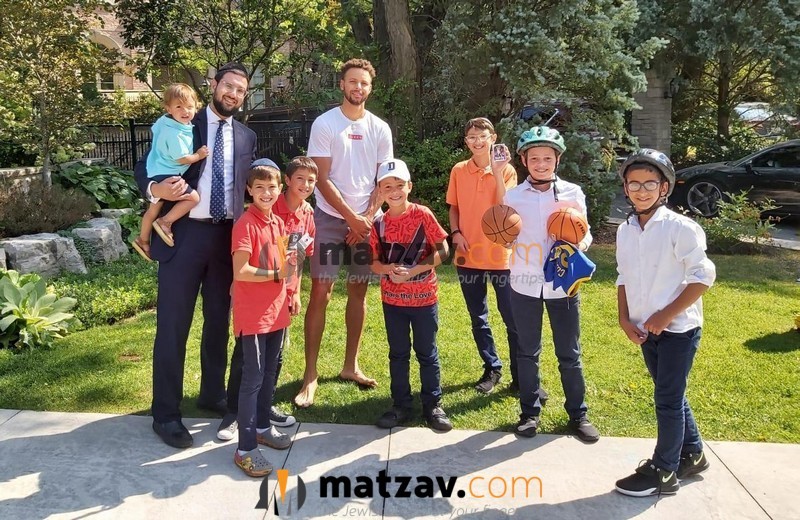 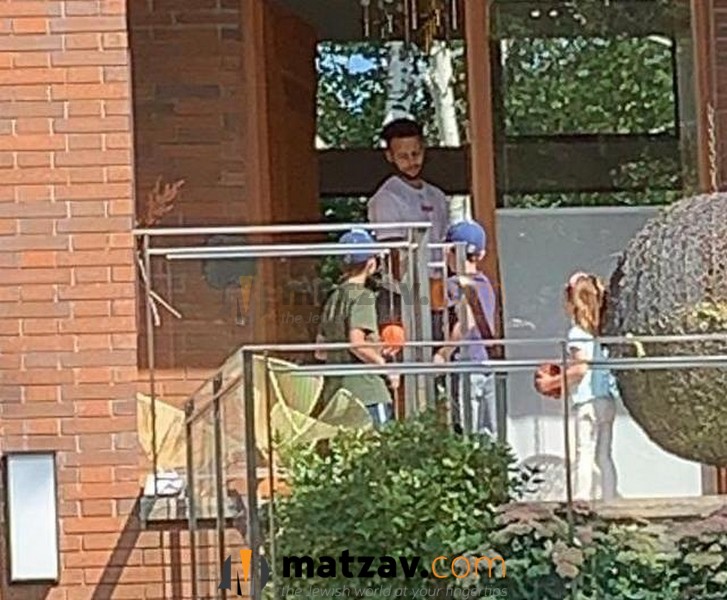 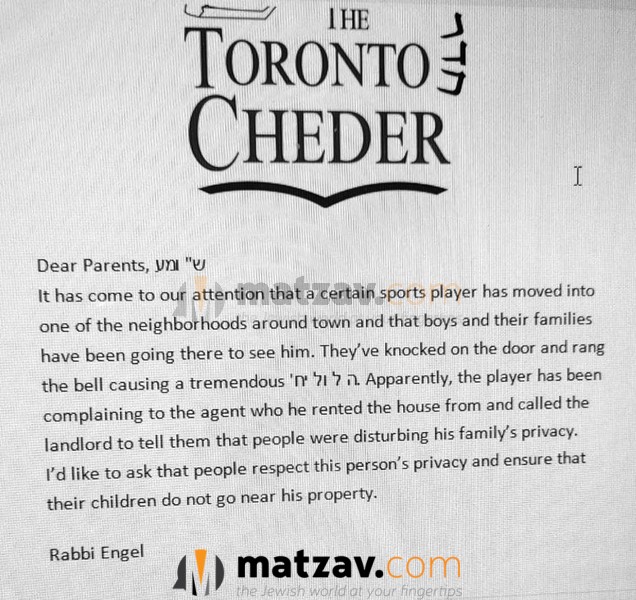