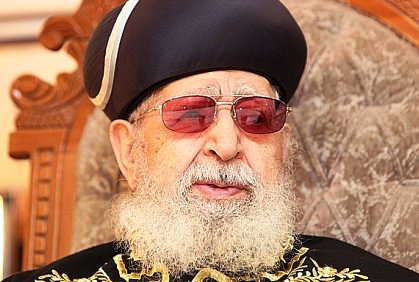 The government’s Council for Higher Education (CHE) announced that due to debts of 5.5 million shekels and a halving of student enrollment, it would cease funding the Chareidi College founded by Rav Ovadiah’s oldest daughter, Adina Bar Shalom (born 1945), by the end of the school year. Bar Shalom was shocked.

“CHE’s decision is a slap in the face to chareidi society and to Israeli society. I refuse to accept the decision,” she told Channel 10, adding that she opened the college with Rav Ovadiah’s approval. “Unfortunately the CHE is not smart to understand the chareidi public and is damaging the important process which began with the opening of the college.”

After opening in 2001 as Yerushalayim’s first chareidi college, her institute provided bachelor’s and master’s courses for men and women. Bar Shalom was awarded the Israeli Prize for Lifetime Achievement due to her advancement of higher education among the chareidi public.

A recent study found that the number of chareidi college students reached 11,000 in the past academic year and that the available programs have increased from 62 to a 110 over the past five years. 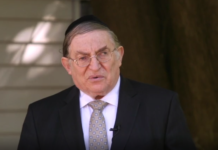