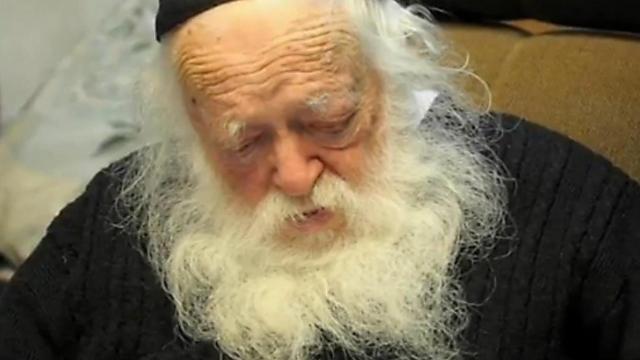 MK Moshe Gafni, the chairman of the Knesset’s powerful Finance Committee, surprised participants in a conference Tuesday by declaring that the Gadol Hador, not Benjamin Netanyahu, was ‘his’ prime minister.

The comments were made during a conference on health care and health insurance Tuesday morning, when a participant in the conference told Gafni that “your prime minister” is to blame for the budget deficit, referring to Benjamin Netanyahu, Gafni said that Rav Chaim Kanievsky was “his” prime minister.