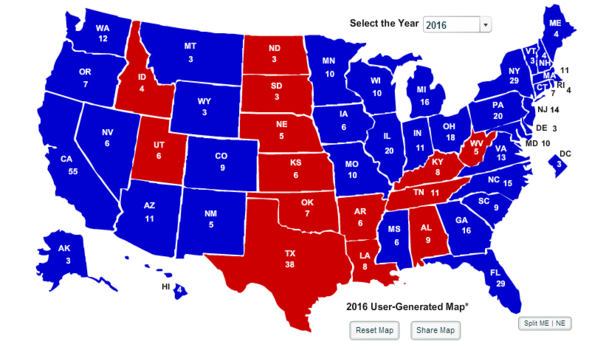 More than half of US Jews identified as Democrats in 2018, while fewer than one in five said they were Republicans, according to combined Gallup poll tracking data published on Thursday.

The data also showed that only 26% of Jews approved of President Donald Trump’s job performance, while 71% disapproved. Among the general American population, Trump’s approval rating was 40%, with 55% disapproving.

A Gallup analysis predicted that the recent controversy surrounding antisemitic comments made by Democratic Congresswoman Ilhan Omar would not be a boon for Republicans, in terms of new Jewish support.

“Although Americans’ party preferences do shift in response to short-term events, there is no guarantee that any decline in Jewish identification as Democratic would directly benefit the Republican Party,” it said. “Many of those former Democrats could wind up in the independent category.”