There’s nothing typical about this GOP field. For more than half-a-century, the race for the Republican presidential nomination has always featured a clear front runner at this point in the campaign, according to a Gallup analysis out Monday. Not this time.

Those early Republican front-runners in past contests have had good odds, and have gone on to win the nomination in 8 out of 10 competitive Republican races since 1952.

While today Mike Huckabee has a slim lead among Republican and Republican-leaning voters with 18 percent of the vote, no one has made wide strides away from the pack. Sarah Palin and Mitt Romney are each the pick of 16 percent.

The 2008 election is the only case surveyed by Gallup in which the eventual nominee gained front-runner status late in the campaign cycle. In most elections, the nominee had netted that status by March.

The 2012 field’s deviation from the familiar pattern of nominating the heir apparent could have consequences for fundraising and party cohesion beyond the race for the nomination, the analysis notes. 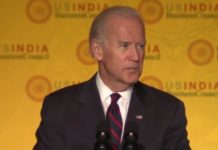 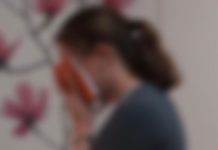