President Donald Trump’s job approval rating is up to 49%, according to the latest Gallup poll, a tie for his highest on record, likely due to a bump from his handing of the coronavirus pandemic.

Trump’s overall approval rating is up five points from 44% earlier in March and ties his record of 49% in the Gallup poll in late January and early February.

The president’s approval from independents and Democrats has increased as well, 8 points and 6 points repectively, also tying for the highest ever at 43% for indepedents and 13% for Democrats. His approval among fellow Republicans is in the high 90s, but is not at the record 94% it was in late January, according to Gallup. 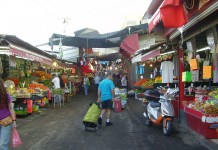 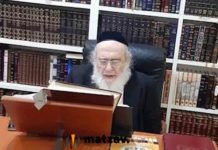 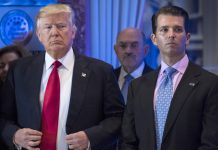