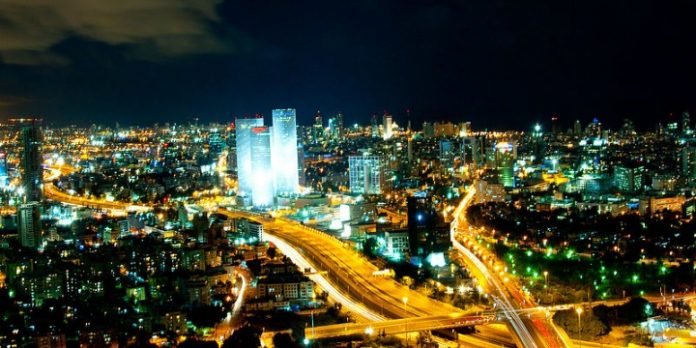 Mobile games developer Playtika Ltd said on Monday it was setting up a new business, which plans to invest up to $400 million in Israeli digital entertainment and consumer internet firms as well as games companies globally.

Playtika Growth Investments will target companies that are already profitable or near break-even and have proven business models and products, the company said, noting that portfolio companies will have access to Playtika’s marketing, analytics, technology and product teams.

Playtika, which has spent over $300 million buying more than 10 companies since it was founded in 2010, was acquired in 2016 by a Chinese private equity consortium led by Giant Network Group for $4.4 billion.

The Israel-based maker of casino-style games, such as Slotomania, for social networks has annual revenue of more than $1.1 billion and employs over 1,700 people in 10 countries. It has 20 million monthly active users.

Eric Rapps, managing director of Playtika Growth, told Reuters that a “very significant majority” of the $400 million will be invested in Israel.

The money will be invested from Playtika’s own funds over the next four years, with the first investment expected to be made within six to 12 months, Rapps said.

“We recognized that over the past eight years we have unique insights into how to grow an online business,” he said, adding that Playtika itself grew from a very small startup.