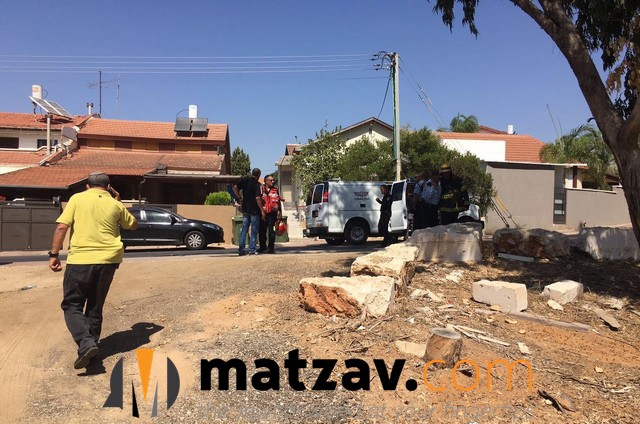 A rocket launched by Palestinian terrorists from the Gaza Strip landed in Sderot, Israel, this afternoon. The projectile landed on Rechov Hanechalim, near the Sderot Train Station.

Boruch Hashem, there were no casualties or damage caused by the rocket. Bomb sappers safely detonated the projectile.

In response to the attack, the IDF launched attacks on Hamas in Beit Chanoun, in the northern Gaza Strip, one via a plane airstrike and one via tank. 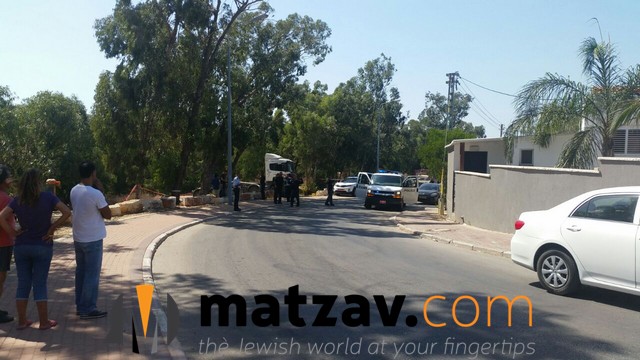 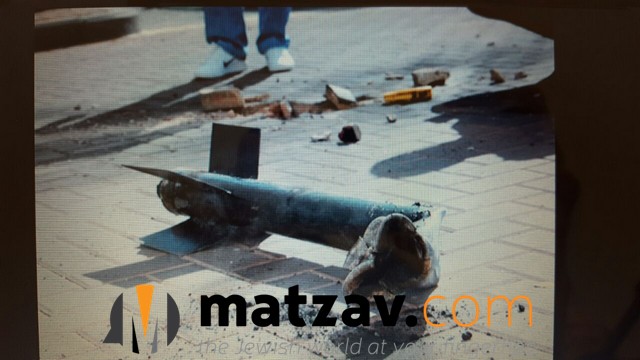