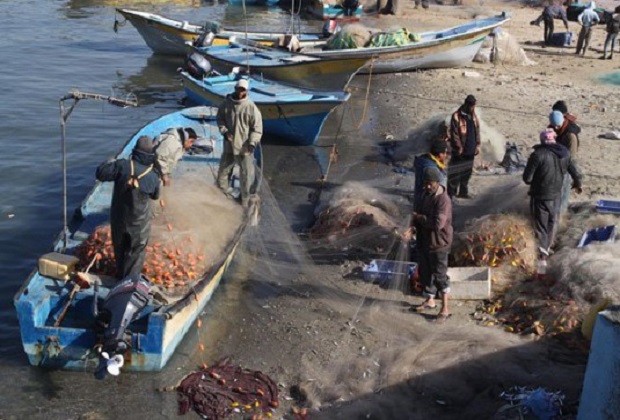 Gaza’s ongoing sewage problem is getting worse, experts warn, and the consequences could have direct impact on the lives of Israelis, Arutz Sheva reports.

Years of neglect have caught up with Gaza’s infrastructure and a waste treatment plant, built with $100 million of foreign aid, has been largely inactive.  A large portion of Gaza’s excess waste simply pours into the sea – at the rate of millions of gallons per day, reaching southern Israeli beaches.