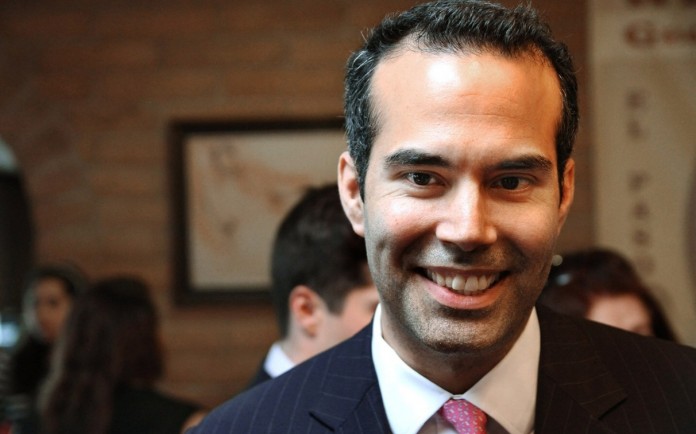 Jeb Bush is resolutely #NeverTrump but his son, George P. Bush, no longer is.

At a gathering of Texas Republican activists on Shabbos, Bush said it was time to unite behind Trump in his fall campaign against Democratic nominee Hillary Clinton.

“From Team Bush, it’s a bitter pill to swallow, but you know what? You get back up and you help the man that won, and you make sure that we stop Hillary Clinton,” Bush said. Read more at CNN.