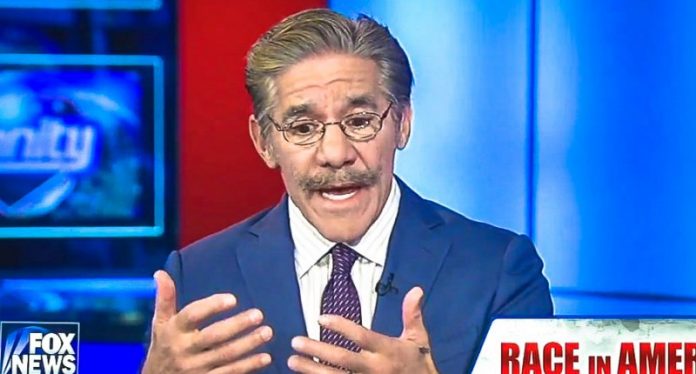 Fox News personality Geraldo Rivera told network host Sean Hannity on Thursday that President Nixon “wouldn’t have been forced to resign” if Hannity were around in his day.

Hannity, a vocal defender of President Trump, opened a segment on his radio show with criticism of what he perceives to be anti-Trump bias in the FBI and Justice Department probes into Russian meddling in the presidential election.

“Nixon never would have been forced to resign if you existed in your current state back in 1972, ’73, ’74,” Rivera told Hannity on his radio show.

“It’s too bad for Nixon, because nobody like you existed then. I say that because I believe that our prime responsibility now is to unshackle the 45th president of the United States.”