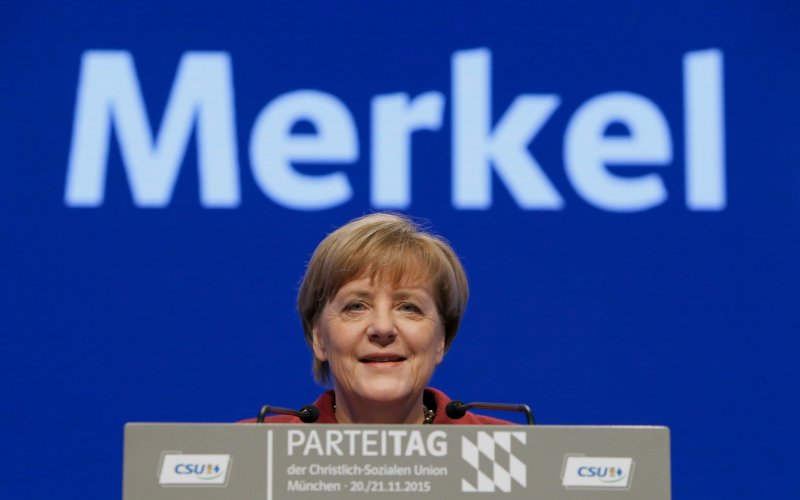 German Chancellor Angela Merkel’s spokesman on Monday stressed the country’s responsibility to ensure security for all Jews wearing yarmulkes anywhere in the country without having to fear an anti-Semitic attack.

“It’s the job of the state to ensure that anybody can move around securely with a skullcap in any place of our country,” Steffen Seibert said.

The comments came after the government’s anti-Semitism commissioner, Felix Klein, said he wouldn’t advise Jews to wear the traditional Jewish head-covering in parts of the country. 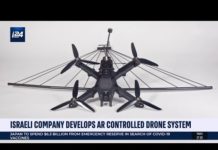