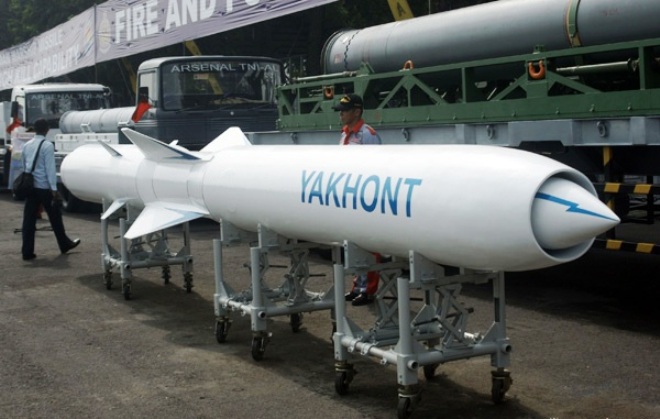 German authorities are evacuating around 50,000 people from their homes in the northern city of Hannover while five suspected aerial bombs from World War II are made safe for removal.

City officials say two suspected bombs were found at a construction site and three more nearby. Germany was heavily bombed by Allied planes during the war and such finds are common.

Leaflets in German, Polish, Turkish, English and Russian were delivered door-to-door to make sure everyone evacuated on Sunday. The city’s museums are open for free and the senior citizen’s agency organized an afternoon Scrabble and card-playing gathering so evacuated residents would have places to go.

Authorities say they hope people will be able to return to their homes by evening. Read more at NY POST.