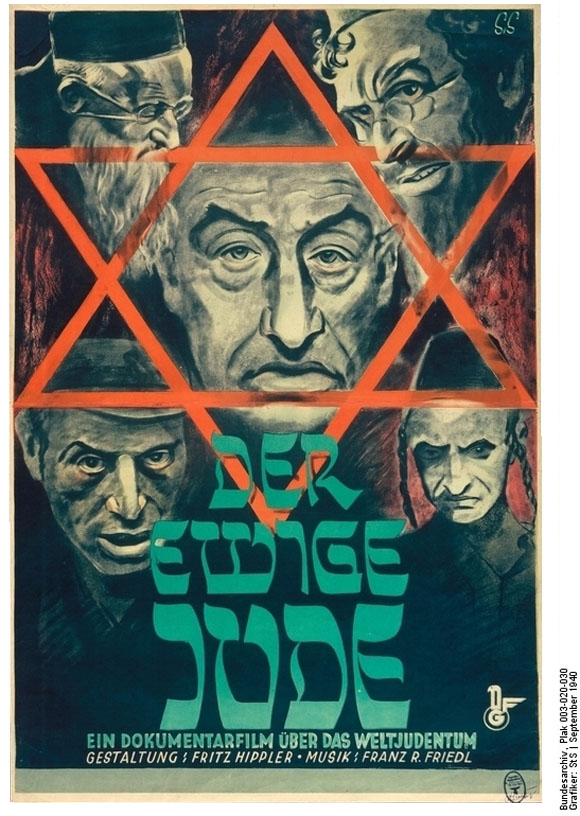 The lead article Thursday on the opinion page of the Frankfurter Rundschau newspaper compared Prime Minister Benjamin Netanyahu with the 1940 Nazi antisemitic movie The Eternal Jew.

The article was titled in the paper “The Eternal Netanyahu” in a word play in connection with the antisemitic pseudo-documentary organized by Adolf Hitler’s minister of propaganda Joseph Goebbels and widely-considered to be the most violent anti-Jewish film ever made.

The Rundschau wrote in its apology it is “especially difficult” to find words that are not associated with antisemitism.