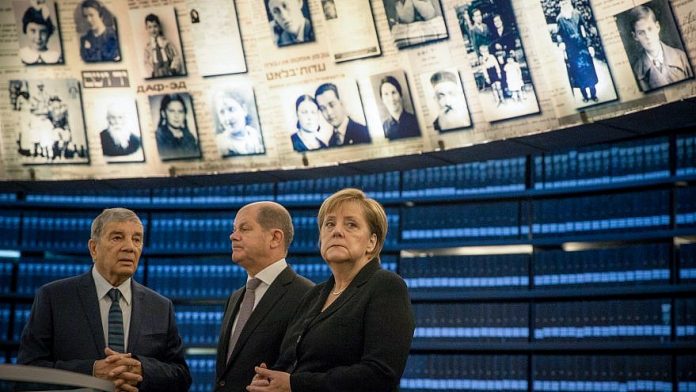 The organization that handles claims on behalf of Jews who suffered under the Nazis said Tuesday that Germany has agreed to extend compensation to their surviving spouses and to increase other payments, taking the total to be paid out in 2020 to around $1 billion.

Until now, pension payments to Holocaust survivors had been stopped upon their death, but the New York-based Conference on Jewish Material Claims Against Germany said Berlin has now agreed to continue survivor pensions for nine months after a death to the spouse.

The payment is expected to be granted to some 14,000 spouses retroactively and a total of about 30,000 people are expected to qualify, Claims Conference negotiator Greg Schneider said.

“We have survivors who have been just getting by for many years,” Schneider said in a telephone interview from New York. “This extra nine months of income gives a cushion for the family of the survivor to figure out how to deal with their new circumstances.”