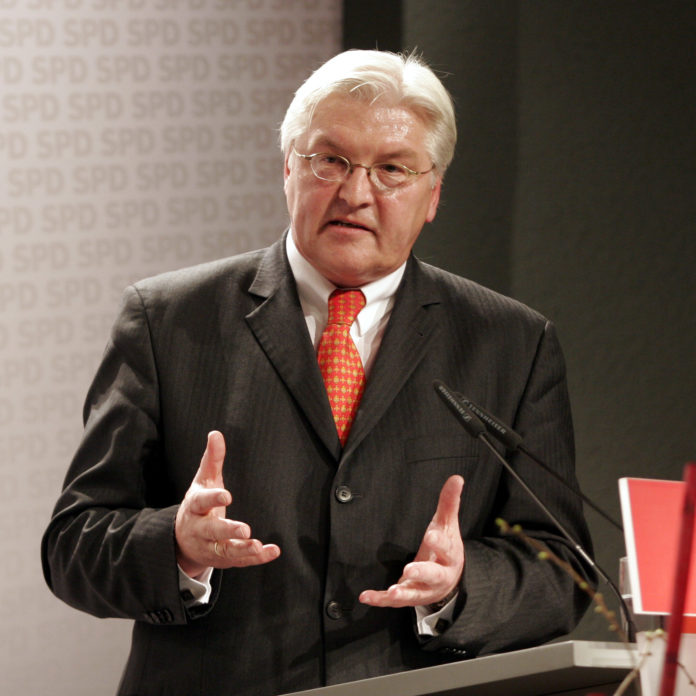 Germany’s President Frank-Walter Steinmeier apologized to Poland for the “Nazi tyranny” 80 years after the start of the World War II, BBC News reports.

Steinmeier and leaders of several other countries are in Poland on the occasion of the anniversary of the outbreak of World War II.

The President of Germany condemned the decision to destroy, which led to the attack.

“I bow my head before the Polish victims of Germany’s tyranny. And I ask forgiveness,” Steinmeier said in German and Polish.