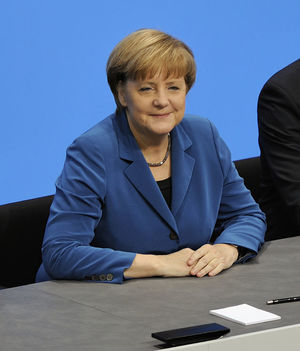 Germany will pull all of its troops and aircraft from its Turkish airbase amid a diplomatic row with Ankara, defence minister Ursula von der Leyen has announced.

Around 270 troops stationed at Incirlik, near the Syrian border, as well as Tornado reconnaissance jets and a refuelling plane, will be moved to Jordan over the next two months.

Tensions between Berlin and Ankara have mounted in recent weeks after Turkish officials refused to let German MPs visit troops stationed at the base. Read more at The Independant.