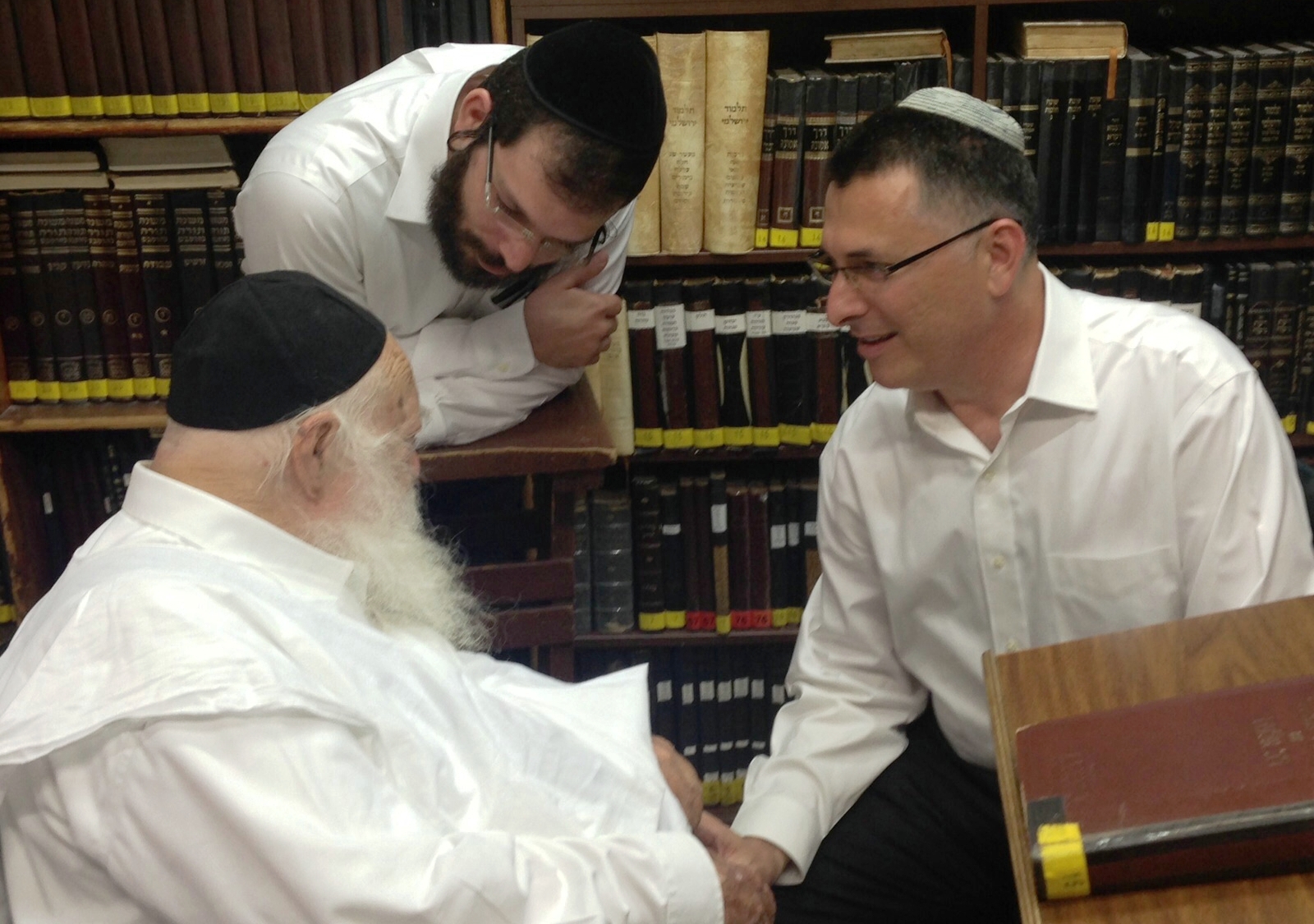 Member of Knesset (Israel Parliament) Gideon Sa’ar is reportedly leaving the Likud party to form his own political faction in anticipation of new elections, Hebrew media reported on Tuesday.

Sa’ar, who is popular among the Likud faithful yet has frequently challenged Prime Minister Benjamin Netanyahu’s dominance over the party over the last several years, is expected to formalize the move in a press conference set for Tuesday evening.