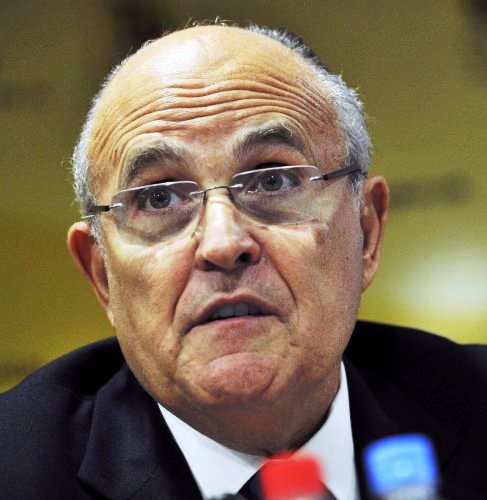 “I think you’re hearing a guy who’s worried about whether he can be reelected in Arizona,” Giuliani told The Washington Post. “John wouldn’t be saying this if he were running two years from now. He’d just keep his mouth shut.”

McCain released a lengthy statement earlier Monday in which he lambasted Trump for “defaming” Khizr and Ghazala Khan, who spoke last week at the Democratic convention in Philadelphia and whose son was killed in Iraq in 2004. “While our party has bestowed upon him the nomination, it is not accompanied by unfettered license to defame those who are the best among us,” McCain said in part. Read more at the WASHINGTON POST.