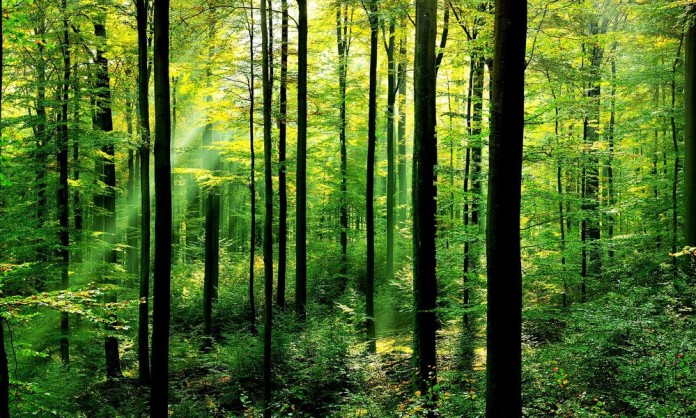 The Baal Shem Tov shared the following vort in connection to this. What an extremely important lesson to learn! The Baal Shem Tov said that when a person sees his friend commit an aveirah, the observer should make believe that he is actually in front of a mirror and that he himself really did the aveirah. The Baal Shem once saw someone being mechallel Shabbos. Afterward, the Baal Shem said that he must have seen the act of chillul Shabbos because he may have been mevazeh a talmid chochom, whom the Zohar refers to as Shabbos.

That is the reason the posuk says hocheach; if you are giving mussar, it is tochiach-a proof that you are guilty of something similar. The posuk therefore uses the term “do not carry the sin” to refer to the person giving mussar. He should analyze his own actions and see how he can better himself and not have any degree of that sin on him.

It is quite common for the natural reaction of a person observing wrongdoing to smugly think that he caught someone else doing something wrong. We tend to take glee in other people’s misfortunes and wrongdoings. With the advent of social media, many people follow court cases involving frum Jews and we constantly hear about things that other people do wrong. If we internalize this vort from the Baal Shem Tov it will truly open our eyes and show us the areas upon which we need to work on ourselves. So the next time you read or hear something bad about fellow Yidden, take it as if you are the one doing something wrong and use it as an opportunity to grow and not perpetuate our sins. In this way we will be zocheh to the Geulah Sheleima!