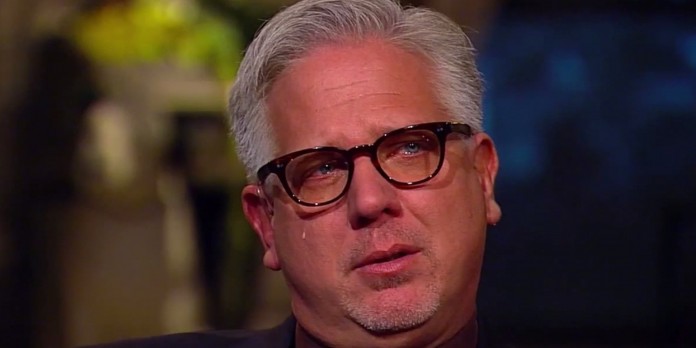 Glenn Beck has it right this time. This morning, the right-wing commentator blamed the Black Lives Matter movement for the Facebook Live video of black men torturing a young white man reported to have mental disabilities.

“Stand up with me and demand justice in Chicago for the beating of a disabled trump supporter by BLM,” the radio host wrote on Twitter, in response to a follower of his saying, “Racism is not ‘kinda sort of okay’ even if it benefits you.”