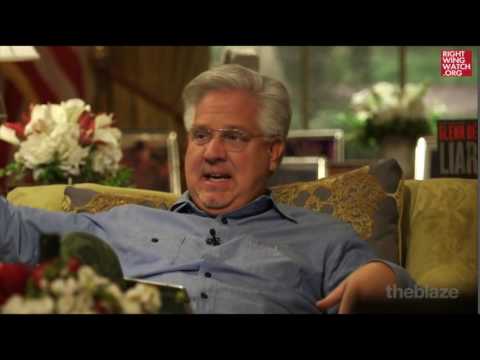 According to conservative commentator Glenn Beck, FBI Director James Comey’s letter to Congress about Hillary Clinton’s emails is “one of the most irresponsible things to ever happen, if it is indeed true that he doesn’t have any evidence.” For Comey to “go for the subpoena and announce it and open this thing up when he says he doesn’t know if there’s even anything in those emails,” Beck said on his radio show Monday, is not just “too big of a risk” for him, but also too big of a risk for Clinton. If Comey still believes, as he stated in July, that Clinton should not be prosecuted for keeping a private email server, Beck, argued, “You’re not going to open an investigation and announce it without any real evidence and destroy her career. You change the course of the country. You change the course of this person’s life.”

This latest defense of Clinton comes a couple of weeks after Beck criticized Donald Trump during the third presidential debate for his lack of understanding about “partial-birth abortions.” In another interview with Vice earlier this month, Beck said he considered voting for Clinton over Trump, but has decided he cannot support either major party candidate.