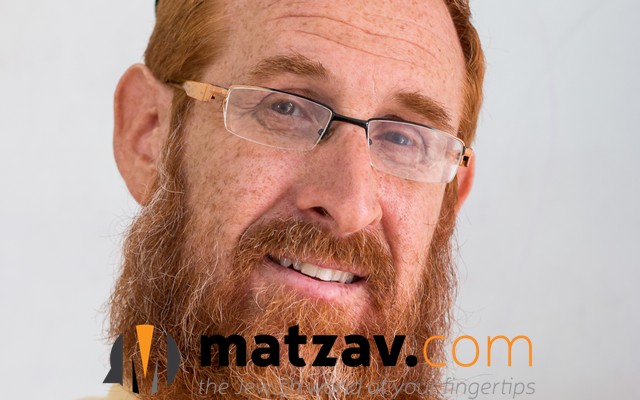 After a long, stormy debate, the Knesset recently passed a new mikvah law through its second and third readings, finalizing a bill that enables religious councils to bar their mikvo’os from Reform and Conservative groups. 41 MKs supported the bill versus 35 MK who opposed it.

In its preamble, the law explained, “In the State of Israel, mikvo’os have always been used for the needs of traditional halacha and custom, and for this purpose, public funding is provided for the construction and maintenance of mikvo’os. Following the petition of organizations whose aim is to undermine the foundations of Judaism accepted for thousands of years, the Supreme Court ruled that various cults must be allowed to use the baths for the purpose of various [conversion] ceremonies held by them.”

The new law grants religious councils the right to prevent organizations that contravene halacha from using their mikvo’os.

“This law does not discriminate against any man or woman,” said bill sponsor MK Moshe Gafni. “Any person is entitled under this law to come and immerse in a mikvah and all the talk here that it involves discrimination is nonsense. The Supreme Court violated the status quo. The Reform in the United States do not have a single mikvah, yet they suddenly need a mikvah here? The purpose of the law is to prevent the Reform from getting this legitimatization through the back door.”

Implementation of the law was delayed for nine months to give the Jewish Agency time to construct four mikvo’os for non-Orthodox use.

MK Yehuda Glick of Likud, ardent fighter for Jewish rights on Har Habayis, was among those who opposed the bill.

“Why even regarding mikvo’os, which are the only thing we have in common, are we making mikvo’os for one group and mikvo’os for another?” he asked. “Why this split? You said that the [Jewish] Agency will build mikvo’os [for the non-Orthodox], but an Agency representative told me that they do not intend to build mikvo’os. This is not a case of immersing with a sheretz in one’s hand, but a case of immersing with sheker in one’s hand. I hereby devote to you thirty seconds of complete silence, which are wholly a plea in the name of Hashem: Please remove this law which is dividing us.”

Glick thereupon stood silently at the Knesset podium for half a minute.