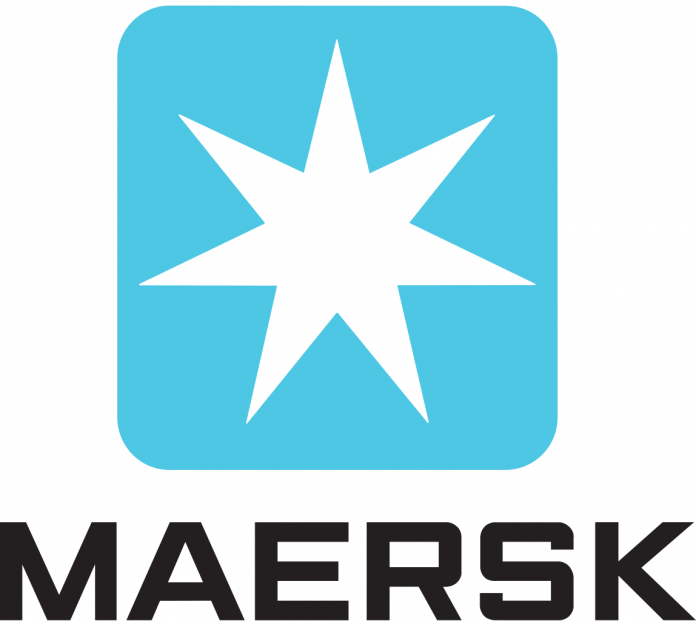 The world’s largest container ship and supply vessel operator, Maersk has around 80,000 employees. The shipping company reported revenues of $39 billion for 2018.

Maersk Growth was set up as in early 2017, when Stilling was tapped for the position from his previous position as CEO of Egyptian Drilling Company. Since April 2018, the venture arm made eight investments, with some more to be announced in the coming weeks, Stilling said in an interview with Calcalist Tuesday.

The fund focuses on three main domains: technologies that help fight food waste; smart logistics; and technologies that can impact the future of the global trading industry, especially in relation to small and medium businesses. Carbon neutrality is a fourth domain Maersk is branching into.

Maersk intends to announce the first investment in one of its accelerator companies next week, Stilling said, and has also penned “soft” partnerships with two companies.

To tap innovation coming from Israel, the fund has recently appointed venture partner Tobias Elmquist to head investments in the country.

“This is a model that has worked for us in the U.S. and is also working for us in Europe,” Stilling said.

Earlier this month, Stilling and three of his Growth colleagues visited Israel for a week, meeting with 30-40 different venture firms, accelerators and incubators, and also with a handful of startups. “We kept very very busy,” Stilling said.

“I had the sense that it would be a very closed ecosystem that didn’t want to talk to anyone else, but as first timers we were made very welcome,” he said.