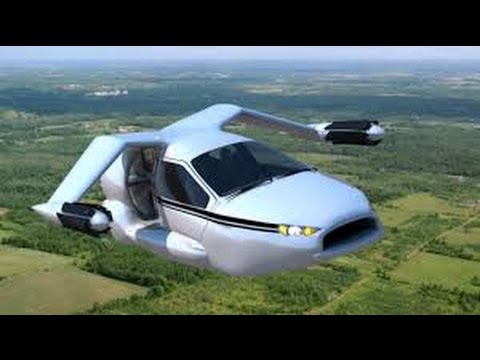 General Motors is exploring options in the aerial taxi market, including whether to build the vehicles known colloquially as “flying cars,” as part of a push by the U.S. automaker to look for growth in related transportation markets, two people familiar with the matter said.

Chief Executive Mary Barra on Monday briefly made her first reference ever to Detroit-based GM’s interest in the air taxi market, saying that it fit with development of electric vehicles (EVs) and its Ultium advanced electric battery.

“We believe strongly in our EV future and not just for vehicles,” she said at an RBC conference. “The strength and flexibility of our Ultium battery system opens doors” for many uses, she added, “including aerial mobility.”

Air taxis are vertical take-off and landing (VTOL) aircraft that use electric motors instead of jet engines. Designed to avoid the need for long runways, they have rotating wings and, in some cases, rotors in place of propellers. 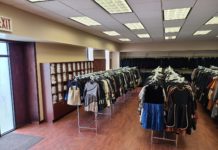 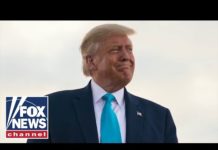 Watch: Trump Responds After Biden Calls Him A ‘Climate Arsonist’ 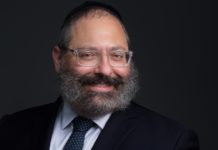