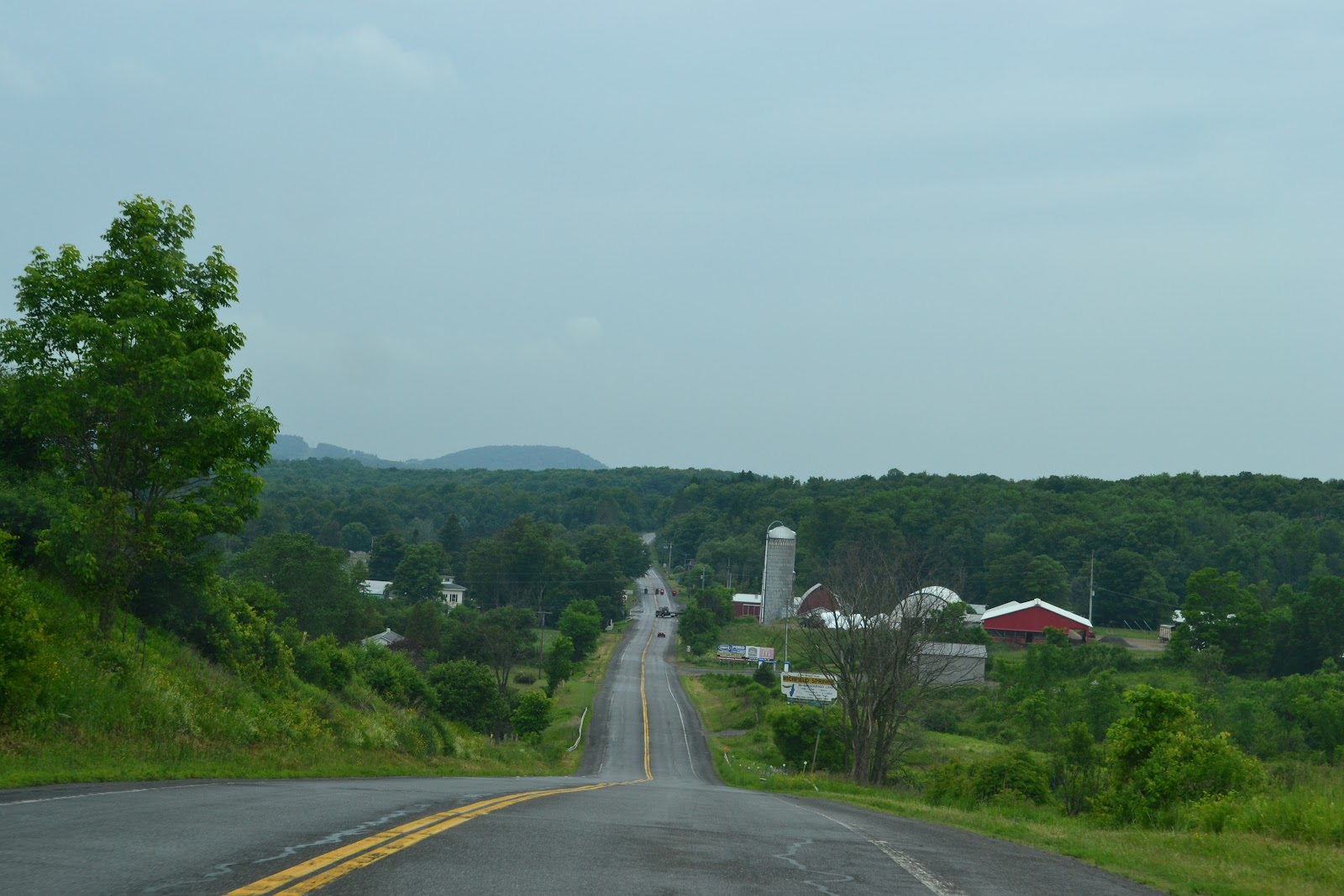 Whether it is a family trip, camping trip, heading upstate or even touring Eretz Yisroel, many of us plan to hit the road this summer. A recent AAA survey found that nearly 56 percent of U.S. drivers are planning a road trip this summer, taking advantage of the lowest gas prices since 2005. However, the same survey found, that nearly 70 percent of drivers are concerned about the condition of U.S. roads for their trip.

“With a record 38 million Americans traveling this past Memorial Day weekend and more expected over the course of the summer, it is important that roads are safe”, said Jill Ingrassia, AAA Managing Director of Government Relations & Traffic Safety Advocacy. “An estimated $170 billion per year in additional funding is still needed to significantly improve America’s crumbling roads and bridges.” While safe roads and safe driving are essential in ensuring our safety this summer season, Chazal give us another tool to help protect us from potential harm: Tefillas HaDerech. This article will examine the various Halachos pertaining to Tefillas HaDerech.

The Gemara in Berachos1states that when one embarks on a journey that is more than 72 minutes long, one must recite the special prayer known as “Tefillas HaDerech”. This Tefilla must be recited in a “Lashon Rabbim” – a plural form – in order that itshould be more accepted, as the traveler is counting himself with the Tzibbur.

A Blessing or a Prayer

There is a debate in the Rishonim why this Tefilla is different than other Berachos which begin with “Boruch Ata Hashem”. According to Tosafos2 this is because it is only a praise and a prayer – just like Elokai Neshama – and therefore it is not like other Berachos which begin with “Boruch”. According toRabbeinu Yona3this is because Tefillas HaDerech ends with “Shomea Tefilla”, which is also the signature of one of the Berachos in Shemonei Esrei.Since in Shemonei Esrei this Beracha follows another Beracha – in which case we do not begin the Beracha with “Boruch” – therefore whenever we recite this expression of Beracha we do not start with Boruch.

The center of this debate seems to be whether Tefillas HaDerech is considered to be a Beracha or a Tefilla. According to Tosafos it is a Tefilla, and is therefore not subject to the general rules of Berachos, whereas according to Rabbeinu Yona it is just like any other Beracha.

This discussion would have some practical Halachic implications. There is a general discussion in the Rishonim whether it is preferable to recite anyBeracha that does not begin with Boruch immediately following another Beracha – so that the “Boruch” of the first Beracha will also attach to the second4. Whereas the Tur holds that one can recite the Tefillas HaDerech on its own, following the logic of Tosafos that it is a Tefilla, the Shulchan Aruch5cites the Maharam M’Rottenburg who would recite Tefillas HaDerech immediately following Birkos HaShachar (after “HaGomel Chassodim Tovim”)to fulfill the aforementioned opinions regarding Berachos6. Obviously, the Maharam M’Rottenburg and the Shulchan Aruch follow the understanding of Rabbeinu Yona that Tefillas HaDerech is a Beracha.

Although this would seem to imply that in our relatively safe roads one should not end the Tefillas HaDerech with “Boruch Ata Hashem”13, nevertheless, the Ma’amar Mordechai14and many others do not follow the Pri Chadash and maintain that according to all Poskim one should always end Tefillas HaDerech with “Boruch Ata Hashem”, as is the accepted practice.

The Gemara brings a debate whether one must stop and stand to recite Tefillas HaDerech or whether one can say it while walking. It may be that this is dependent on our previous discussion: if Tefillas HaDerech is considered to be a Tefilla then it may be subject to some of the Halachos of Shemonei Esrei, whereas, if it is a Beracha, one would not have to stop and stand. The Shulchan Aruch15rules that it is preferable to stop before reciting Tefillas HaDerech, although, it is unnecessary to step off the donkey in order to stand16.

The Magen Avraham17and other Acharonim distinguish between the driver and the passengers. While the driver should preferably stop and stand – unless stopping or standing on the side of the road would cause him confusion – the passengers may recite it even while the vehicle is traveling. ManyPoskim write that in a bus or other mode of transportation where it is possible for the passenger to stand, one should try to do so18.

The aforementioned Gemara writes that one should not recite Tefillas HaDerech unless they are going on a trip that is more than a “Parsa” long19. The general consencus is that a Parsa refers to the amount it takes the average person to walk 2.4 miles20 – which is 72 minutes.

There is a discussion in the Poskim how we apply this rule in modern times, in which we can travel great distances in 72 minutes. Must the trip be 72 minutes long, whether by car, train etc. or does it just have to be a distance of 2.4 miles? The Mishna Berura and others21 (including Rav Yisroel Belsky22 זצ“ל) are of the opinion that we follow the actual distance of 2.4 miles even if it may take very little time to travel that distance. However, manyPoskim23maintain that only if one travels for 72 minutes then one is obligated to recite Tefillas HaDerech (one can recite it without Hashem’s name to avoid this debate).

If one is returning on that day, some say that we add up the lengths of the way there and the way back24. The night follows the previous day regarding this Halacha.

Some Poskim hold that one should wait until he leaves the city and its surrounding areas (70 Amos and a bit – a little less than 40 yards)before recitingTefillas HaDerech. However, the Birkei Yosef25holds that as long is determined to travel he may recite the Beracha even before leaving the city. According to the Taz26one may even recite it in his house. The Mishna Berura27concludes that one should wait until leaving their house before recitingTefillas HaDerech, but, if they have already recited it in the house, one does not have to repeat it.

If one forgot to recite Tefillas HaDerech, the Shulchan Aruch rules that one may do so as long as there are still 72 minutes remaining to his trip. If there is less time remaining, one may still recite it without the name of Hashem.