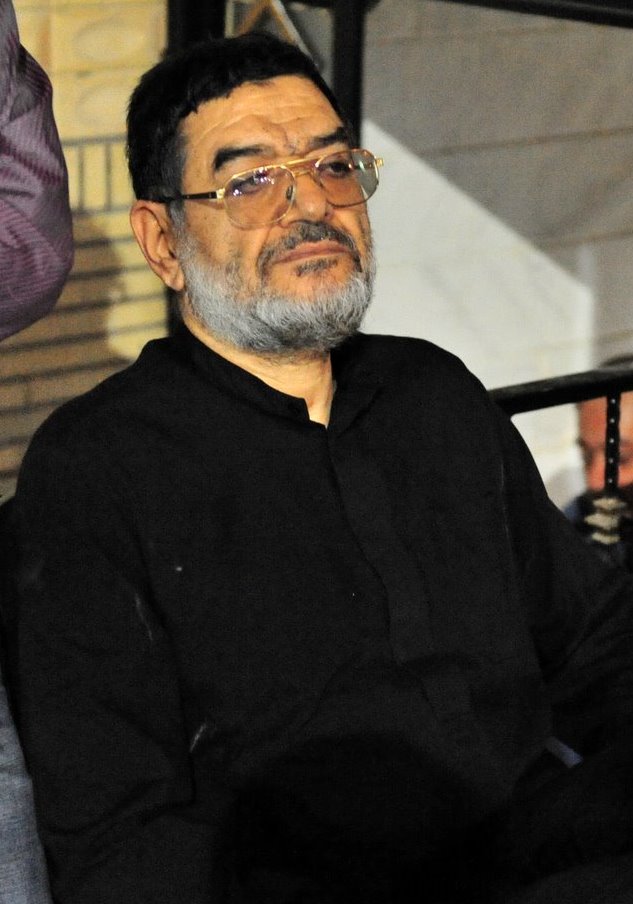 Ali Akbar Mohtashamipour, a Shiite cleric who as Iran’s ambassador to Syria helped found the Lebanese terror group Hezbollah and lost his right hand to a book bombing reportedly carried out by Israel, died Monday of the coronavirus. He was 74.

A close ally of Iran’s late Supreme Leader Ayatollah Ruhollah Khomeini, Mohtashamipour in the 1970s formed alliances with Muslim groups across the Mideast. After the Islamic Revolution, he helped found the paramilitary Revolutionary Guard in Iran and as ambassador to Syria brought the force into the region to help form Hezbollah.

In his later years, he slowly joined the cause of reformists in Iran, hoping to change the Islamic Republic’s theocracy from the inside. He backed the opposition leaders Mir Hossein Mousavi and Mahdi Karroubi in Iran’s Green Movement protests that followed the disputed 2009 re-election of then-President Mahmoud Ahmadinejad.

Three years earlier, he participated in a much-maligned conference put on by Ahmadinejad with the purpose of denying the Holocaust.