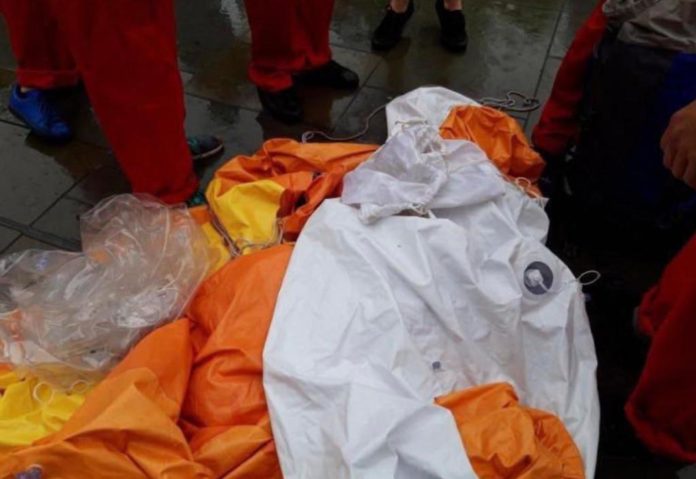 One of the “Trump Baby” blimps flown at protests in London against the US president’s visit was attacked by a pro-Trump supporter carrying a sharp object.

A woman approached a group of activists outside the House of Commons and stabbed a mini blimp in the back, according to the team of “babysitters” looking after the balloon. In footage broadcast online, the suspect could be heard calling the balloon a “national disgrace”, adding: “The president of the United States is the best president ever, shame on you.

The Donald Trump supporter was led away from the crowd by police officers. A spokesperson for Scotland Yard told The Independent that a woman was initially arrested for possession of a bladed article.