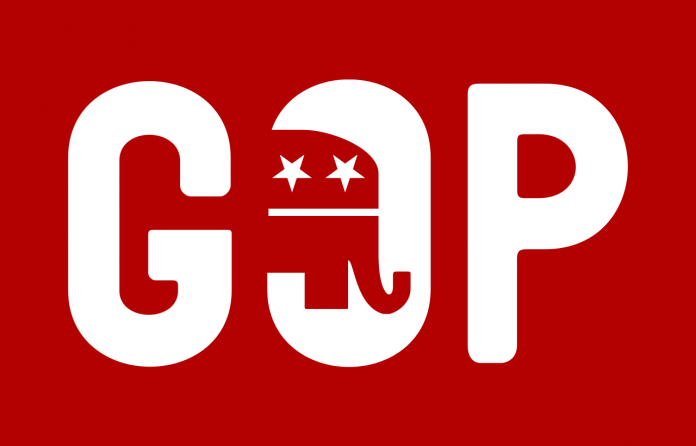 Those attending the Republican National Convention in Jacksonville, Florida, where President Donald Trump is set to accept the party’s presidential nomination, will be tested every day for COVID-19.

Erin Isaac, spokeswoman for the host committee of the Jacksonville portion of the convention, said that “everyone attending the convention within the perimeter will be tested and temperature checked each day.”

Republican National Committee spokesman Michael Ahrens said the GOP “is committed to holding a safe convention that fully complies with local health regulations in place at the time.”