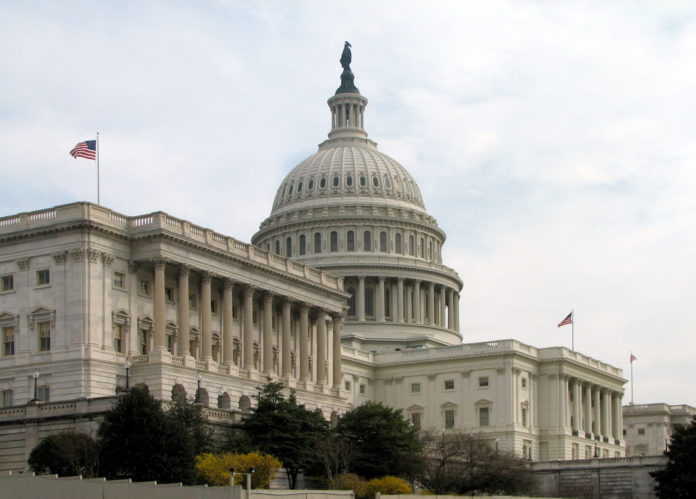 Republicans say President Biden’s $2.3 trillion infrastructure package will have a tough time getting through the Senate intact because of several key provisions that will open the legislation up to parliamentary challenges under the arcane Byrd Rule.

GOP lawmakers plan to raise numerous procedural objections to the eventual bill, arguing that various elements violate the special budgetary rules Democrats plan to use to pass the measure in the 50-50 Senate with a simple-majority vote.

“It’s a target rich environment,” said Sen. Lindsey Graham (R-S.C.), the ranking member of the Senate Budget Committee, who will take the point in raising procedural objections to the Democratic infrastructure bill. “There are a lot of problems.”